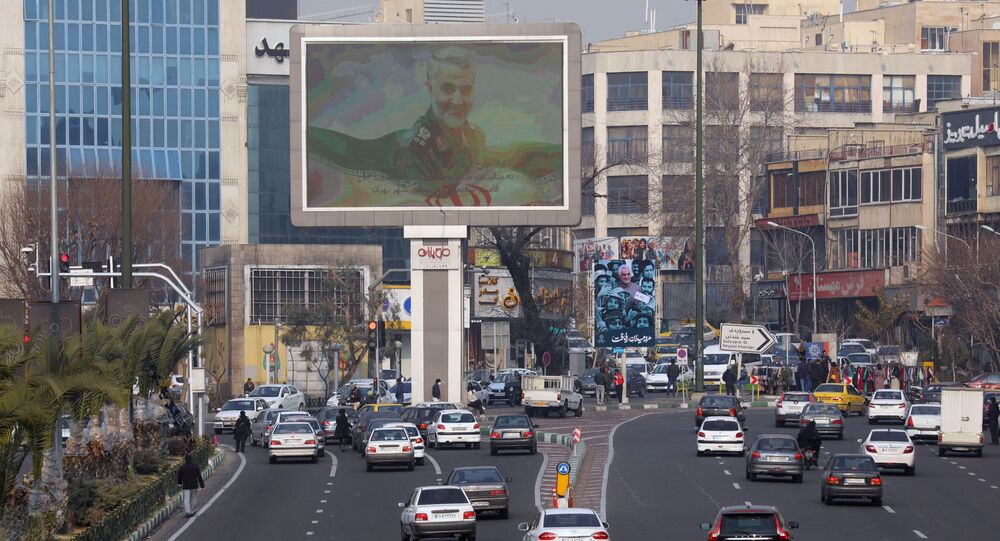 Iran has some of the world’s cheapest gasoline prices, but nonetheless, a promising domestic electric car design began introduction several years ago. However, the program was effectively canceled after the US reimposed economic sanctions, making buying parts for the vehicle both difficult and expensive.

The Iranian government is looking to jump-start a domestic electric vehicle (EV) industry. On Monday, the Science and Technology Department of the Iranian President’s Office signed a memorandum of understanding with the Tehran city government laying out the framework for a program to attract the tech startups and firms that will one day form the basis of an electric-powered car industry.

“Fortunately, thanks to efforts by knowledge-based companies and start-ups, we are capable enough in this field,”  Sorena Sattari, the vice president for science and technology, said at a ceremony marking the agreement, according to Iran Front Page.

“Many start-ups and knowledge-based companies are active in this domain in this country,” Sattari said. “We have made considerable progress in the field of producing electric engines. One of the most important challenges in this field is to procure their batteries. We are removing these challenges with the help of knowledge-based and capable companies.”

“If we eliminate companies from this process, we will definitely get nowhere. So, it is necessary that we tap into their potential and produce electric vehicles as well as electric engines in order to play a key role in reducing air pollution,” he added.

Iran has some of the world’s cheapest gasoline prices, costing just 5 cents per liter.

Nestled in a valley surrounded by high mountains, the Iranian capital city of 10 million people suffers from severe air pollution brought on by stagnant air that settles over the area, trapping emissions from industries and automobiles. Tehran Times reported last week that since March 21, 2020, when the Iranian calendar year began, the city has seen just 15 days of “excellent air,” while 88 days were regarded as unhealthy for people with breathing issues and eight days as harmful to all population groups.

In December 2019, the smog was so heavy it temporarily shuttered schools, the Associated Press reported, and the pollution is credited with costing the city $7 million in business per day.

Stop and Go on EVs

SAIPA first introduced an electric-powered conversion of its Saina subcompact sedan, a derivation of the Kia Pride, in 2018, but rollout was effectively canceled after the US reimposed economic sanctions on Iran later that year.

Also in February 2020, Khodro unveiled its own all-electric car. According to Mehr News Agency, the vehicle is made of 50% domestically manufactured parts and has a range of 220 kilometers before it needs to recharge.

However, the news agency warned that industry data suggests an electric car is likely to cost two to three times what a gasoline-powered car costs.

Before the US unilaterally withdrew from the 2015 Joint Comprehensive Plan of Action and reimposed strangling economic sanctions on Iran, the southwest Asian country was a major exporter of petroleum, which accounted for 17% of Iran’s gross domestic product in 2018, according to World Bank data. The Trump administration claimed Iran had secretly violated the terms of the deal, which restrict its production of nuclear material - claims Iran denied and no other signatory could find evidence to support. In response, Washington sought to force Iran’s oil exports to zero.