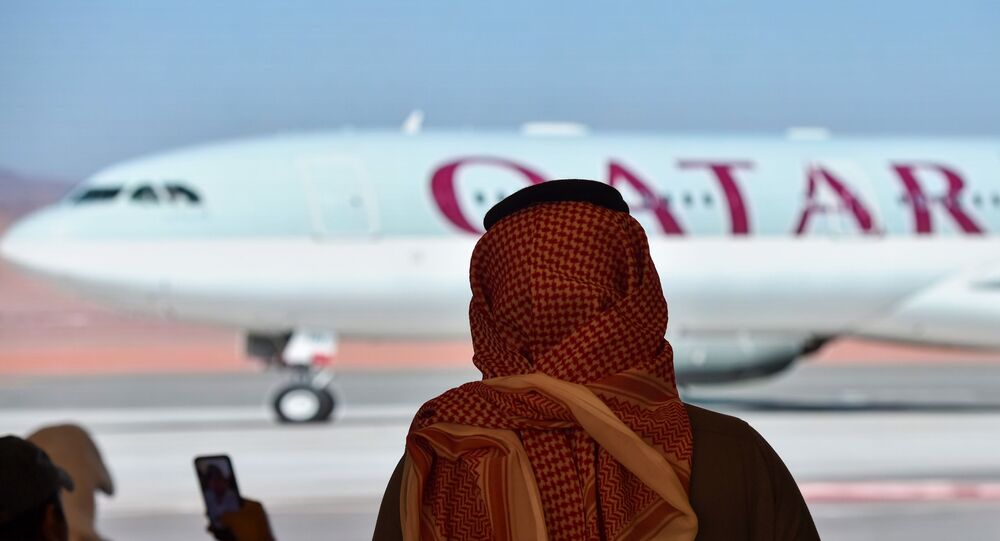 TEHRAN (Sputnik) - The reconciliation of Qatar with its Gulf neighbors will decrease the regional competition and arms imports in the region, Iranian Foreign Ministry spokesman Saeed Khatibzadeh told Sputnik Thursday.

"Obviously, the settling of differences and challenges will lead to a decrease in destructive competition ... as well as the arms imports into the region," Khatibzadeh said.

According to to the spokesman, Iran has always been in favor of increasing cooperation with its neighbors and other countries in the region, proposing various initiatives, including a Persian Gulf peace initiative, presented by President Hassan Rouhani in 2019.

In 2017, the United Arab Emirates, Saudi Arabia, Bahrain and Egypt cut diplomatic ties with Qatar, accusing it of meddling and sponsoring terrorism. Several other countries later did the same while others downgraded their diplomatic ties with Doha and introduced a total blockade of the country. Doha has consistently denied the accusations, insisting that the neighbors' discontent with its economic successes was behind their hostile policies. The impasse was overcome earlier in the week, when the Saudi-hosted 41st summit of the Gulf Cooperation Council adopted a declaration on restoring unity among the Gulf countries.