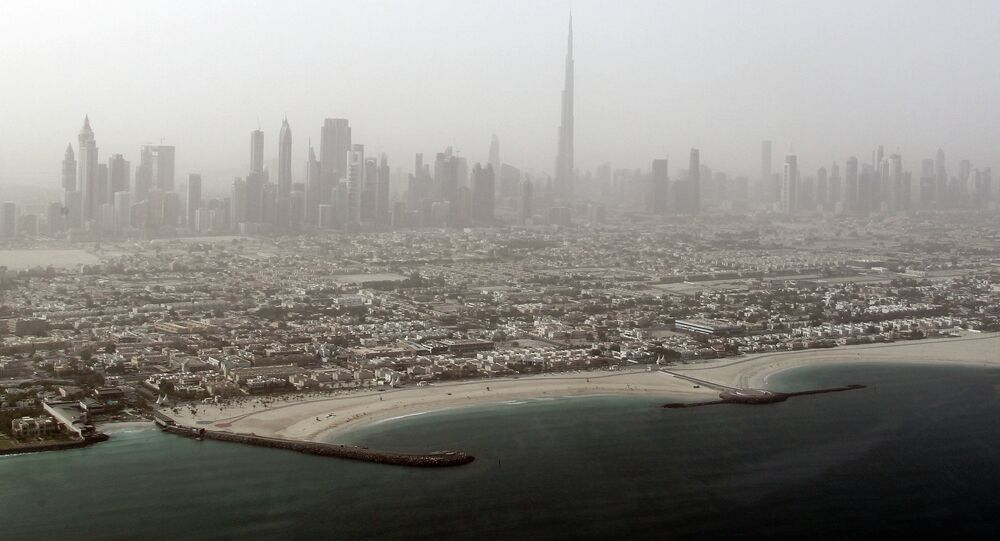 MOSCOW (Sputnik) – UAE State Minister for Foreign Affairs Anwar Gargash on Tuesday criticized Qatari news outlets for seeking to undermine any agreement that may be reached next month to end the long-standing Gulf crisis between Doha and its neighbors.

"The political and social environment in the Persian Gulf is conducive to ending the crisis over Qatar, and [the countries] are looking for the best way to ensure Doha's commitment to any agreement for the benefit of the region. However, Qatari media platforms appear to be determined to undermine any deal," Gargash wrote on Twitter.

The senior UAE official described such behavior as "a strange phenomenon, which is difficult to explain."

Last week, Kuwait said that an annual summit of the Gulf Cooperation Council, which traditionally occurs in December, will be held this time on 5 January 2021, in Saudi Arabia’s Riyadh. The sides are expected to reach the crisis’ resolution during the meeting.

Kuwait, along with the US, has spearheaded efforts to settle the conflict that has been ongoing since June 2017, when four nations — Saudi Arabia, Bahrain, Egypt and the UAE — cut ties with Qatar, accusing the state of backing terrorism, while others later downgraded ties with Doha and imposed a total blockade of the country.

Doha has rejected all accusations of backing terrorism, saying that the actions directed against the country are motivated by envy of its economic success and a desire to limit its sovereignty.