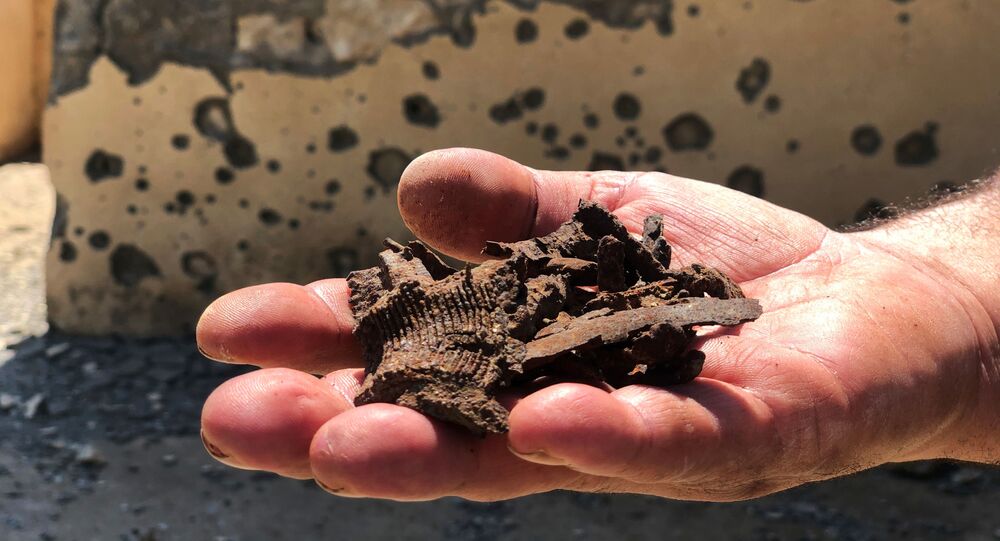 BAGHDAD (Sputnik) – Two civilians were killed in the result of an airstrike launched by a Turkish unmanned aerial vehicle late on Tuesday on a car in the town of Khana Sor located in the northern Iraqi province of Nineveh, the official Security Media Cell has said.

"Turkish drones violated the Iraqi airspace and targeted a double-cabin pick-up vehicle in the village of Bahrava in the Khana Sor area in the north of the Sinjar district at 7 p.m. on Tuesday evening [16:00 GMT], which resulted in the death of two civilians. The driver survived," the service said in a statement, quoted by the state-run Iraqi News Agency.

Another site in Sinjar was also targeted, but a number of victims are yet unknown, the statement read, adding that ambulances rushed to the site of the incident to evacuate those killed and injured.

Northern Iraq is the Kurdish-populated region that Ankara regularly launches attacks on, as designates the Kurdistan Workers’ Party (PKK) as a terrorist group.

Turkey has been fighting the PKK, which seeks to establish a Kurdish autonomy in Turkey, since the early 1980s. The PKK and Ankara signed a ceasefire agreement in 2013, but it collapsed two years later over several terror attacks allegedly committed by PKK militants.

In mid-August, the Iraqi security forces also reported that at least two officers of the country’s border guard had been killed in an attack by a Turkish UAV.

In response, the Iraqi authorities cancelled a visit of Turkish Defense Minister Hulusi Akar to Baghdad and summoned the Turkish ambassador to the Iraqi capital.