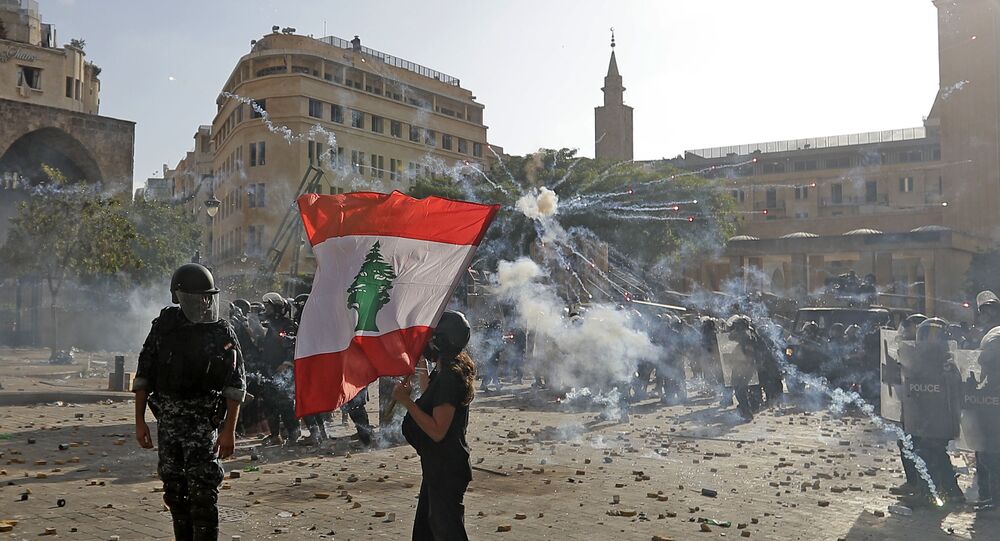 Thousands of protesters clashed with police in Beirut during the mass riots over a massive fertilizer explosion, which has been blamed on corruption. The gathering demanded reforms and a resignation of the government. The riot led to hundreds suffering injuries, including 100 security officers.

Lebanese Prime Minister Hassan Diab on Monday announced the resignation of the government in the aftermath of the devastating August 4 Beirut port explosion.

The announcement comes after a number of high-profile resignations from the cabinet and parliament as citizens’ anger seethed over the Beirut port explosion.