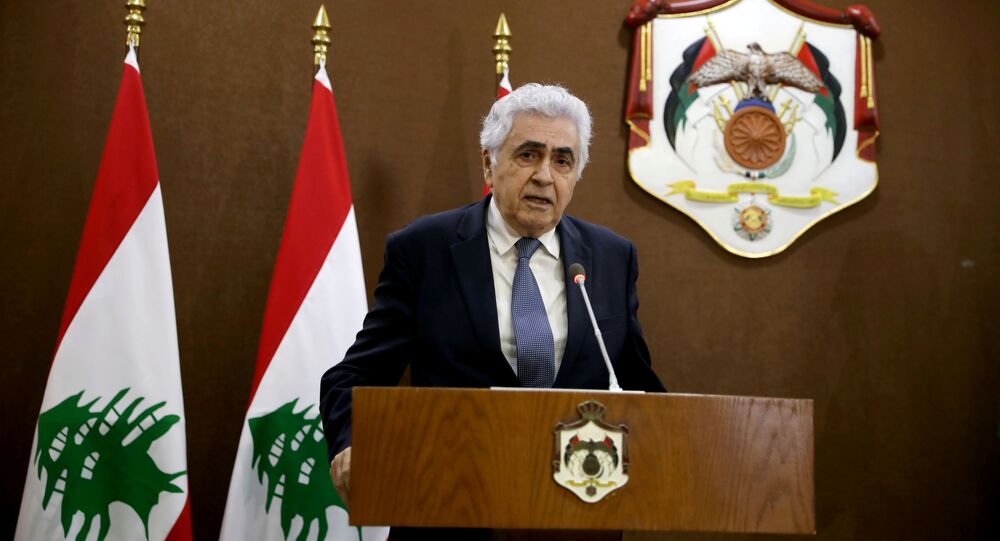 According to Sky News Arabia, the diplomat has announced he will step down due to "the government's performance on a number of issues" amid an economic crisis in the country, and due to his conflict with Prime Minister Hassan Diab.

According to the media outlet, the minister decided to leave office after he was excluded from meetings with his French counterpart Jean-Yves Le Drian, who visited Beirut recently.

The Middle Eastern country has been engulfed in mass protests since October 2019, amid a souring economic situation. A spike in the nation's foreign debt and inflation of the country's currency resulted in the resignation of the Al-Hariri government in January 2020.

Data suggests that in June the annual inflation rate in Lebanon surged to 89.74 percent, with over half of the population left below the poverty line.