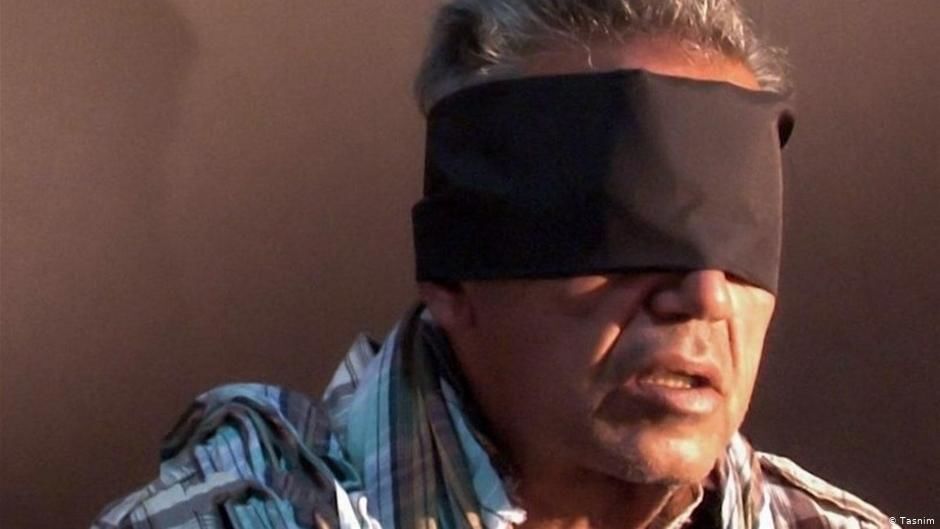 On Saturday, Iranian authorities apprehended Jamshid Sharmahd, the leader of the Tondar (‘Thunder’) terrorist group. The US-based group has carried out several terror attacks inside Iran, including the bombing of a mosque and the assassination of a nuclear scientist, and has called for the violent overthrow of the Iranian government.