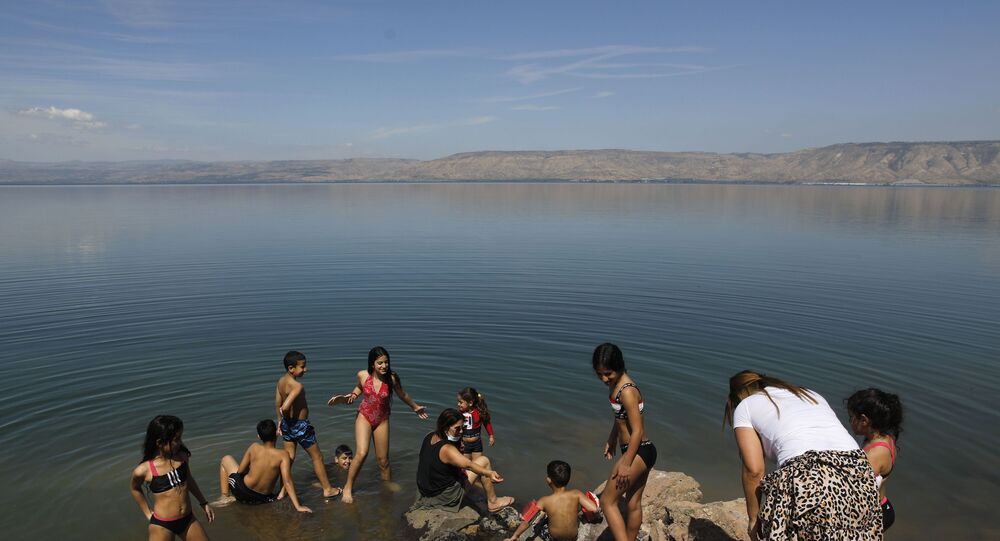 TEL AVIV (Sputnik) - Israeli water infrastructure was targeted by hackers several times in the past weeks, the second such attack since April, media have cited the Water Authority as saying.

"It did not cause any damage to the service, and had no real effect," the authority was quoted by the Ynet news website as saying in a press release.

The recent attack was aimed at agricultural pumps in the Upper Galilee as well as water facilities in the country's centre.

Media said Iran was suspected to be behind the attack, followed in May by what is thought to be Israeli reprisal against Iran's major cargo port Shahid Rajaee, which led to a days-long backlog in operations.