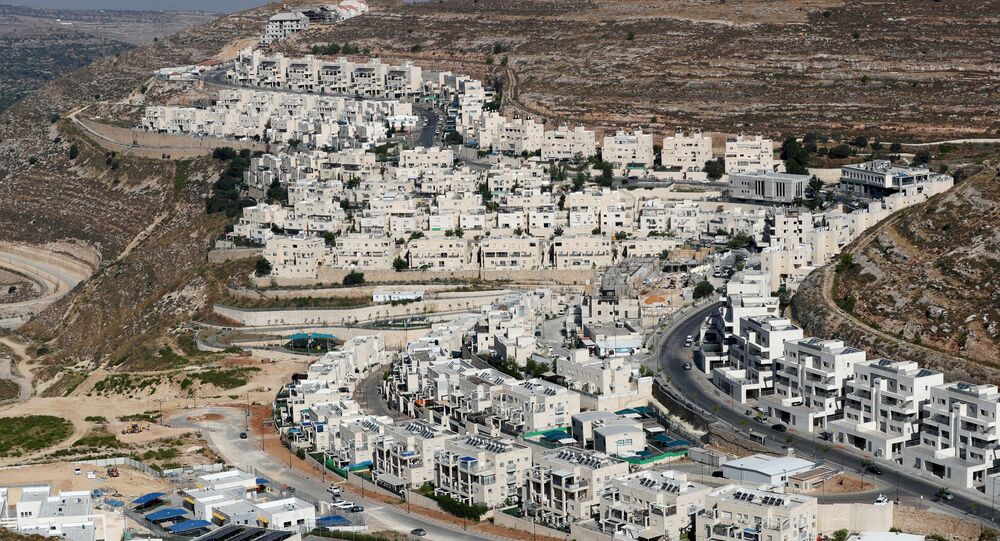 TEL AVIV (Sputnik) – Israel is not planning to expand its sovereignty over territories of the West Bank in the coming days, Foreign Minister Gabi Ashkenazi said on Monday.

"This is not within the agenda for today or tomorrow. I do not know [if the sovereignty is going to be introduced], but can say that the Foreign Ministry now evaluates the situation, and the Defense Ministry is weighing the risks in the field of security, as it will have serious repercussions," Ashkenazi said in an interview with Israel’s Kan broadcaster.

Israel has discussed its plans to expand its sovereignty over the West Bank and the Jordan Valley with more than 30 foreign ministers, mainly the European Union members, most of whom oppose it, Ashkenazi added.

"We will take this into account when making decisions," Ashkenazi noted.

Prime Minister Benjamin Netanyahu intended to begin the process of sovereignty expansion on 1 July, but the move was eventually postponed. On 29 June, Defence Minister Benny Gantz suggested that the process be delayed amid the coronavirus pandemic.

Netanyahu's plans come under US President Donald Trump's peace deal for the Middle East, which has been strongly rejected by the Palestinian Authority, as well as by most of the Arab countries.

In May, Palestinian President Mahmoud Abbas decided to terminate all treaties with the US and Israel after Netanyahu officially announced its plans for sovereignty expansion during a swearing-in ceremony of his new cabinet.