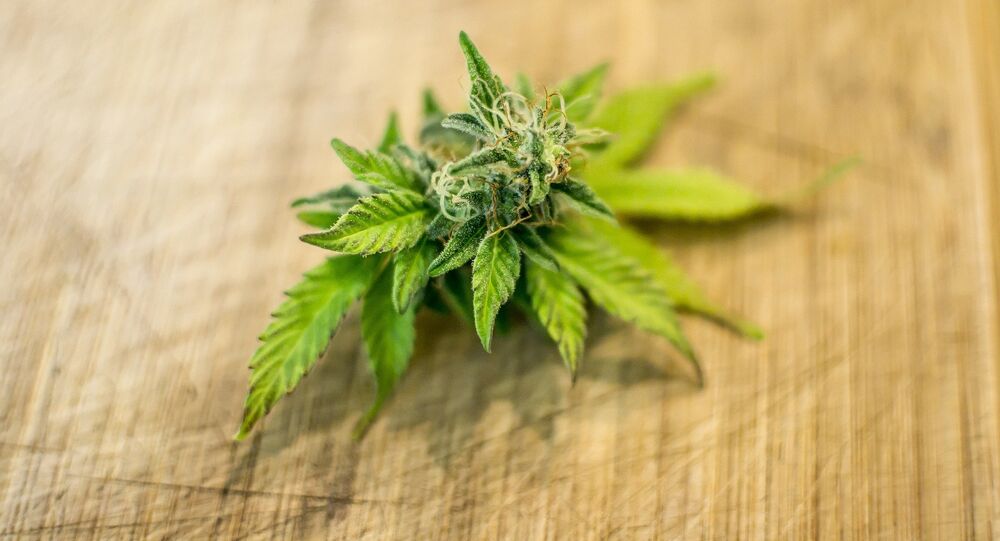 The bill will now be forwarded to the Knesset for three rounds of voting, the first of which is scheduled for Wednesday’s session, The Times of Israel reported.

"For the first in the State of Israel’s history, my legislative move is officially beginning to regulate the cannabis market in Israel," Lawmaker Sharren Haskel from Prime Minister Benjamin Netanyahu’s Likud party wrote on Facebook.

Haskel co-sponsored the bill with Blue and White (Kahol Lavan) Knesset member Ram Shefa, the newspaper reported but saw opposition from ultra-orthodox constituents of the committee.

Earlier in the month, Netanyahu released a joint statement with co-head of government Benny Gantz vowing to push for legalization, as well as easing access of marijuana for medical use and licenses for growers.

Israel has taken strides towards larger acceptance of marijuana, decriminalizing it in most instances in 2017, promoting research and licensing several dispensaries in the country.