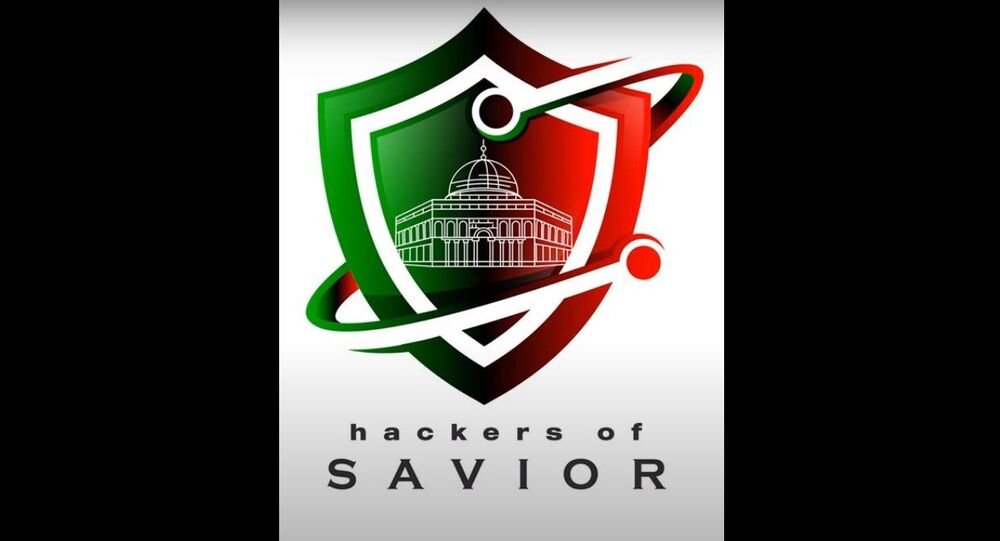 The attack took place just days after the Washington Post ran a story suggesting Israeli cyberattackers were responsible for the May 9 hacking attack which temporarily disrupted operations at the port of Shahid Rajaee in Bandar Abbas, southeastern Iran.

Several hundred Israeli websites suffered a hacking attack on Thursday, with their homepages replaced with an inflammatory anti-Israeli video accompanied by the broken English text: “The countdown of Israel destruction has begun since a long time ago” and the Hebrew text “Be Ready for a Big Surprise.”

Israel’s National Cyber Directorate confirmed that the attack took place, with a mystery group calling themselves the “Hackers of Savior” taking credit.

The video replacing homepages shows Tel Aviv and Haifa from a bird’s eye view, followed by a computer-generated imagery of the cities being targeted and set on fire as a counter runs down to zero at the bottom of the screen. The final scene shows Muslims praying before the Dome on the Rock shrine in Jerusalem.

Along with the video, the hacked sites asked users to allow access to their webcams.

The hack attack coincided with Jerusalem Day, which Israelis commemorate every May 21 in celebration of the divided city’s “unification” during the Arab-Israeli War of 1967. Palestinians consider Jerusalem Day the start of Jerusalem’s “occupation” by Israel, and mark their protest on the last Friday of Ramadan in a day of rage known as Quds Day.

Israeli authorities aren’t sure who was responsible for Thursday’s attack. However, Lotem Finkelstein, chief of cyber intelligence at Checkpoint Software Technologies, a Tel Aviv IT security company, told the Jerusalem Post that the attack seemed to have come from across the Muslim world, including IP addresses in Turkey, North African nations and the Gaza Strip, with the targeted sites compromised because they were all stored on the same server in the cloud. There is no indication to confirm Iranian involvement, the tech expert said.

Israeli cyberdefence forces were put on alert for possible Iranian attacks against Israeli infrastructure earlier this month, in the aftermath of an alleged Israeli cyberattack on the Iranian port of Shahid Rajaei, with that attack said to have been carried out in retaliation for an alleged Iranian attack on Israeli utilities' infrastructure in April.

Neither country has formally claimed responsibility for either attack.