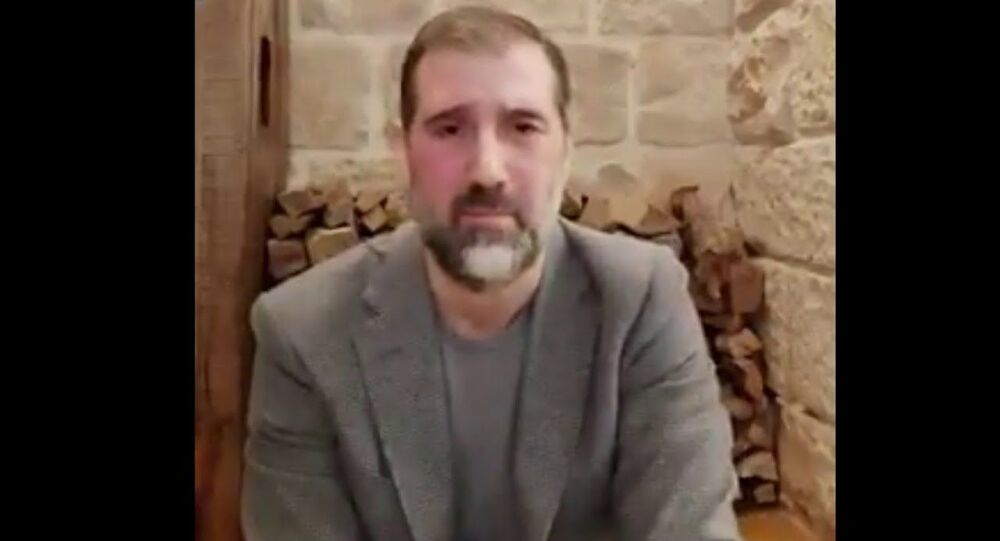 "Some pages on Facebook, based on biased foreign sources, published a fake decree of the Ministry of Justice about the arrest of all types of assets of Rami Makhlouf. The ministry denied ever issuing any decree in that regard," the ministry said on Facebook.

The ministry said there were accounts on social networks that were intentionally publishing fake news and exploiting the topic to spread rumors.

The state department of communications has recently informed Syriatel provider, headed by Makhlouf, about the need to pay nearly 234 billion Syrian pounds ($456 million) by 5 May. Makhlouf posted an appeal to the president on his Facebook page, asking for his company to be exempted from taxes and claiming that the special service mistreated his employees.

Syrian lawmaker, Mari Bitar, told RIA Novosti that the cousin of the president was subject to the same laws as other citizens of the country and the decision on taxes concerned not just him but everyone who had not paid.