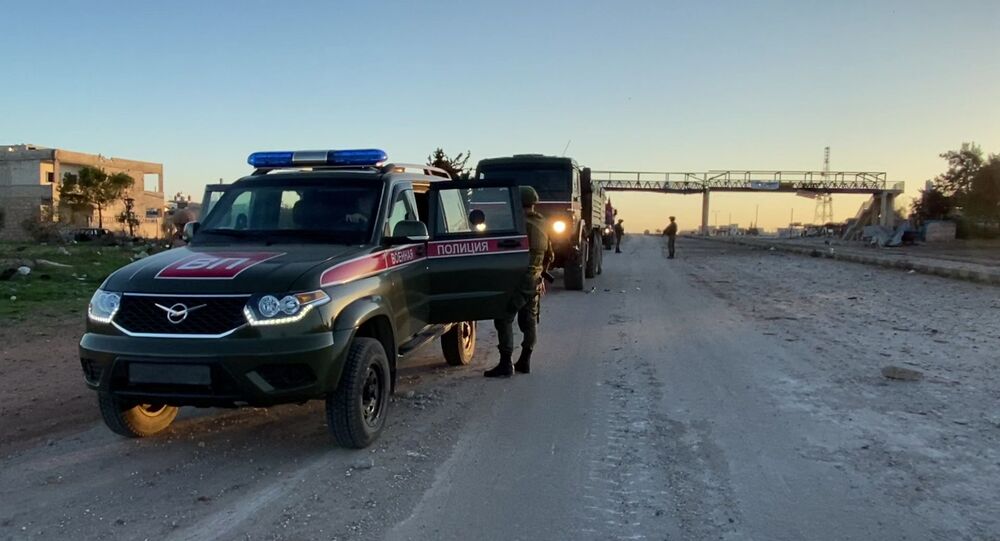 SARAQIB (Sputnik) – After six-hour talks in Moscow on Thursday, Presidents Vladimir Putin and Recep Tayyip Erdogan agreed on a ceasefire in Idlib that went into effect at midnight.

The current situation in the northwestern Syrian city of Saraqib, located in the heart of embattled Idlib Province, is relatively calm, as the warring sides seem to be observing a new ceasefire brokered by the Russian and Turkish presidents on Thursday, a military source revealed.

“The situation on the ground is calm. There was no fighting at night. The Syrian Army is fully observing the ceasefire”, the source said.

This is not the first time the two countries have come together to try and quell the situation in Idlib. In September 2018, Putin and Erdogan held talks in Sochi devoted specifically to establishing a demilitarised buffer zone in the province that would be free from the presence of radical militants and any heavy weaponry they operated.

However, since then Russia has repeatedly insisted that Turkey has failed to implement its commitments under the Sochi deal, particularly with regard to distinguishing between members of the armed opposition, who are ready to engage in peace talks with the government, and jihadists.

In late February, the situation in Idlib worsened after the Tahrir al-Sham terror group (formerly Nusra Front*) launched a large-scale attack on the positions of Syrian government forces. Syrian troops responded with airstrikes, hitting Turkish troops deployed next to the terrorists. As a result, 36 Turkish servicemen were killed, and more than 30 injured.