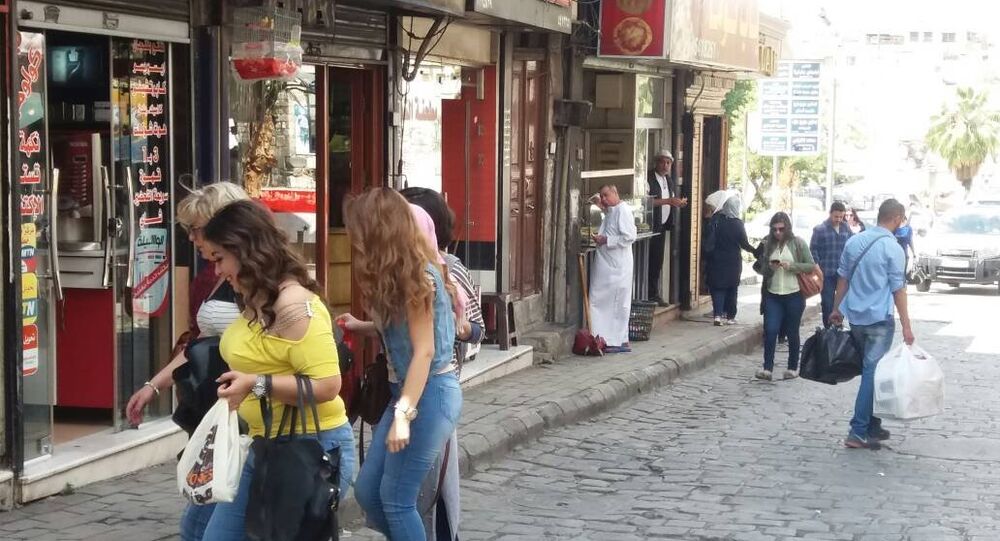 MOSCOW (Sputnik) – Syrian President Bashar Assad said on Wednesday that the country’s parliamentary elections would be held as scheduled in any case.

"The lawmaker elections will be held in a few months, they will be held on time, no matter what," Assad in an interview with Russia's state-owned Rossiya 24 TV channel.

On Tuesday, Assad’s press service said that the president issued an order slating the parliamentary election for April 13.

The president's statement comes amid an escalation of tensions in the country's northern Idlib province after local terrorist groups, like Hayat Tahrir al-Sham*, intensified attacks on Syrian government positions, sometimes under the cover of Turkish artillery fire.

© REUTERS / Khalil Ashawi
Erdogan Asks Trump to Supply Turkey With Munitions for Idlib Op
Damascus' forces responded to these attacks with Turkish soldiers getting caught in the crossfire.