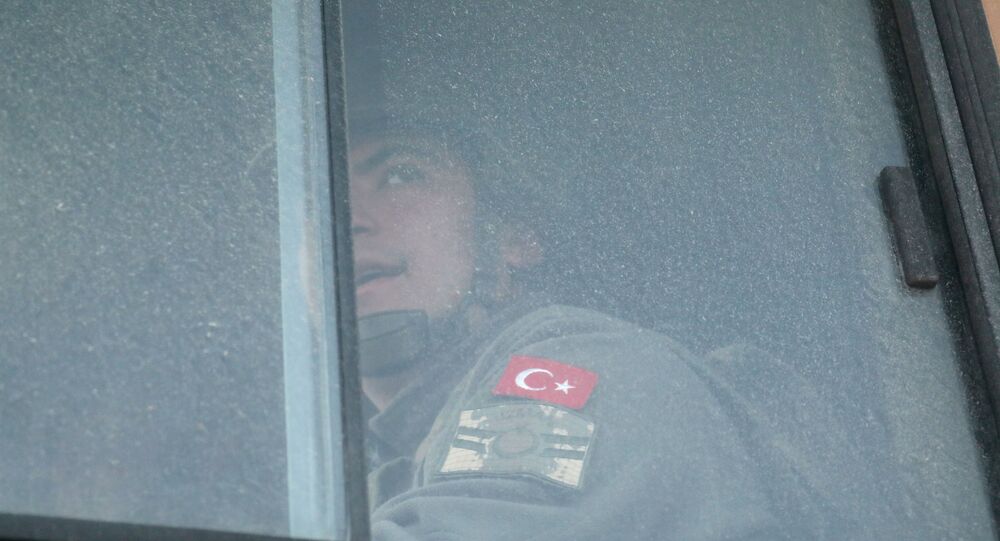 Live Updates: Russian Air Forces Did Not Carry Out Strikes in Area Where Turkish Servicemen Were Hit

The situation in the province escalated further after Turkish President Erdogan claimed that the developments in Idlib were unfolding in Turkey's favour, despite the deaths of three Turkish soldiers.

Some 33 Turkish soldiers have been killed as a result of an airstrike in the Syrian province of Idlib, Rahmi Dogan, the governor of the Hatay province, located close to the Turkish border with Syria, said.

Initially, Dogan said that the airstrike killed nine, adding that the injured were transported to Turkey.

The northwestern province of Syria has been tense since early February, as local militants intensified attacks against Syrian government forces. The Russian military has revealed that Ankara backed the militants in the area with artillery fire.