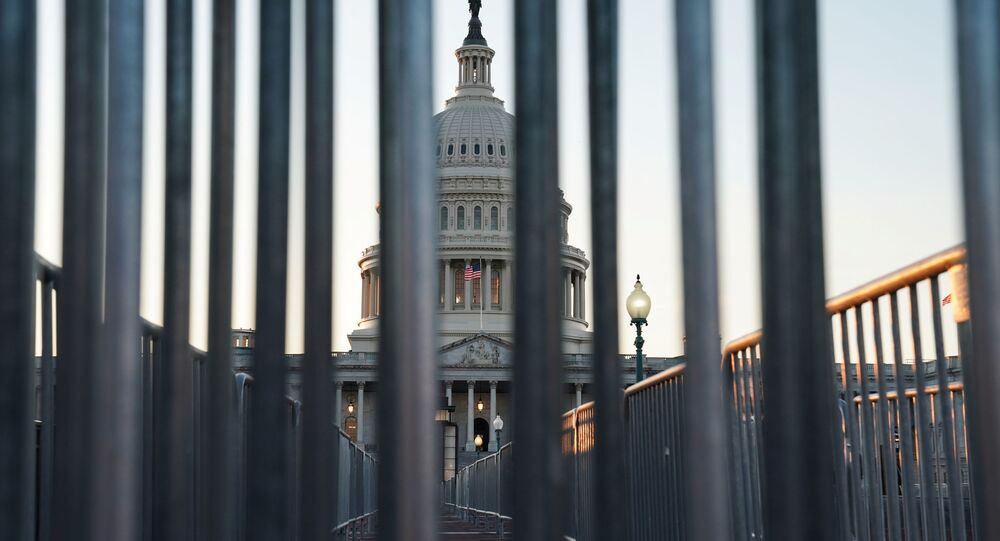 WASHINGTON (Sputnik) - The US Senate has advanced a war powers resolution to limit the ability of a US president to send military assets into harm's way without congressional authorization, a nod at preventing President Donald Trump from escalating the ongoing conflict in the Middle East, particularly in Iran.

The Senate on Wednesday advanced the war powers resolution with a 51-45 vote, setting the stage for a final vote expected on Thursday.

Eight Republican senators broke away from the GOP party line to vote in favor of the resolution to prevent a US president from initiating foreign wars without Congressional approval.

The measure requires that any military action, including that with Iran, must be explicitly authorized by a declaration of war or a specific authorization for use of military force, and only at the hands of the US Congress.

Earlier on Wednesday, Trump urged the Senate to not support the resolution, suggesting that by doing so, it would show "weakness" and send a "bad signal."

In early January, the US House of Representatives adopted a war powers resolution specifically to limit the Trump administration's authorization to conduct military actions against Iran without Congressional approval.

The adoption followed an escalation of tensions between the US and Iran prompted by the extrajudicial killing of top Iranian General Qasem Soleimani near Baghdad’s international airport by the US and subsequent retaliation from Iran, firing ballistic missiles at two bases in Iraq that currently host US forces.