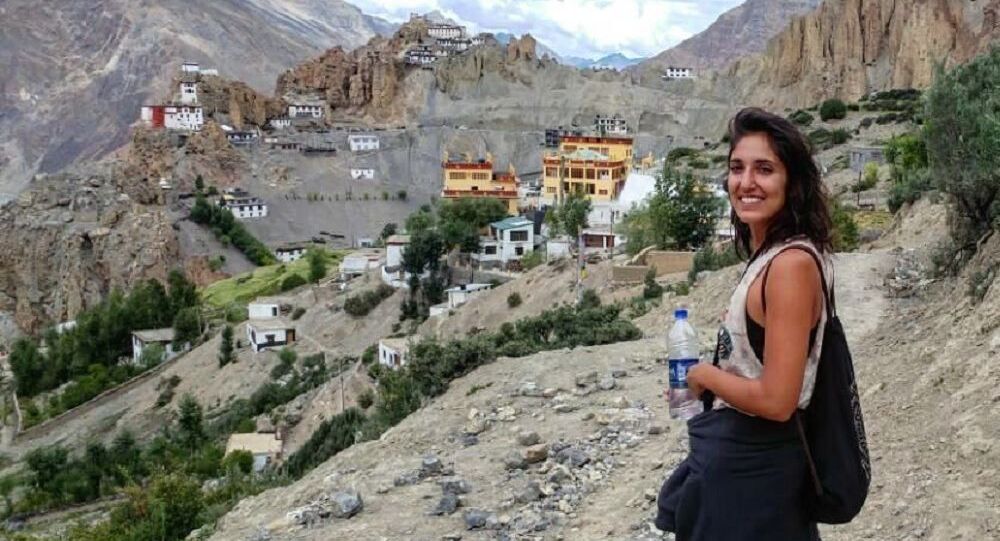 The Israeli citizen has been imprisoned in Russia on drug charges after she was detained with over nine grams of hashish in her backpack at a Moscow airport where she had a stopover on her way home from a trip to India.

Russian President Vladimir Putin has inked a decree to pardon Naama Issachar, an Israeli woman who has been serving 7.5 year-jail on drug-related charges, the Kremlin’s press service reported.

The decree comes into force from the day of signing.

Issachar, who has dual Israeli-US citizenship, was arrested in April 2019 during a layover in Moscow while she was on her way to Israel from India. Police found some nine grams (0.3 ounces) of cannabis in her bags. Issachar was found guilty of drug smuggling and sentenced to 7.5 years in prison.

The penalty has been harshly criticized in Israel as "disproportionate" since the amount of drugs found was allowed for personal use in Israel, though it is considered illegal in Russia.