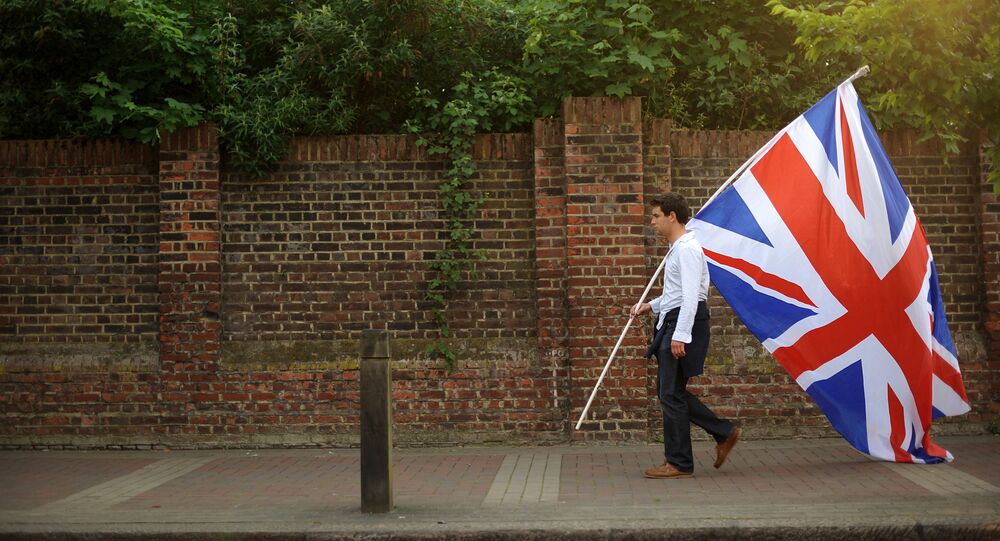 Britain has reportedly reduced staff at its embassies in Iran and Iraq to a minimum level amid security concerns after the killing of a top Iranian general in a US airstrike.

The withdrawal of the diplomats from both countries is a precautionary step rather than one based on specific intelligence of a threat, Sky News reported citing diplomatic sources. The respective ambassadors - Rob Macaire in Tehran and Stephen Hickey in Baghdad - will remain in place.

“The safety and security of our staff is of paramount importance and we keep our security posture under regular review. Both our embassies in Baghdad and Tehran remain open,” a spokesperson for the Foreign and Commonwealth Office told the outlet.

On 3 January, the US carried out a drone strike on Baghdad international airport killing the chief of Iran's elite Quds force Major General Qasem Soleimani, Iraqi militia commander Abu Mahdi al-Muhandis and 10 more people who were in the convoy.

Iran has vowed a tit-for-tat response to the killing of its top military commander. US President Donald Trump has said his country will then strike at a wide range of Iranian targets, including cultural sites.

Tehran also said Sunday it would no longer abide by the enrichment limitations set in the 2015 nuclear deal with France, Russia, China, Germany, the United Kingdom and the United States. Washington withdrew from the agreement in 2018.

French Foreign Minister Urges Iran to ‘Renounce Retaliation’ Against US