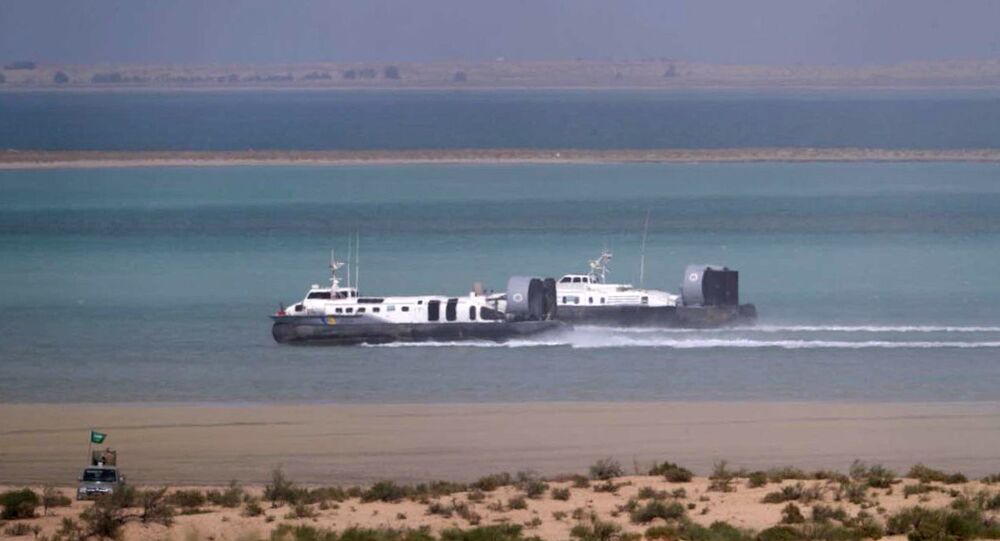 DOHA (Sputnik) - Saudi Arabia has established on Monday a council of Arab and African countries bordering the Red Sea and the Gulf of Aden, its Foreign Ministry said.

"[Saudi ...] King Salman congratulated the establishment of the Council of the Arab and African countries of the Red Sea and the Gulf of Aden," the ministry tweeted.

Faisal bin Farhan said the council would be inaugurated at a summit in Riyadh that King Salman planned to call in a bid to coordinate a joint response to challenges and threats in the region.

Tensions in the Gulf soared after the United States killed top Iranian commander Qasem Soleimani in a drone strike last week. The already-strained ties between the two have escalated, with both threatening military action.