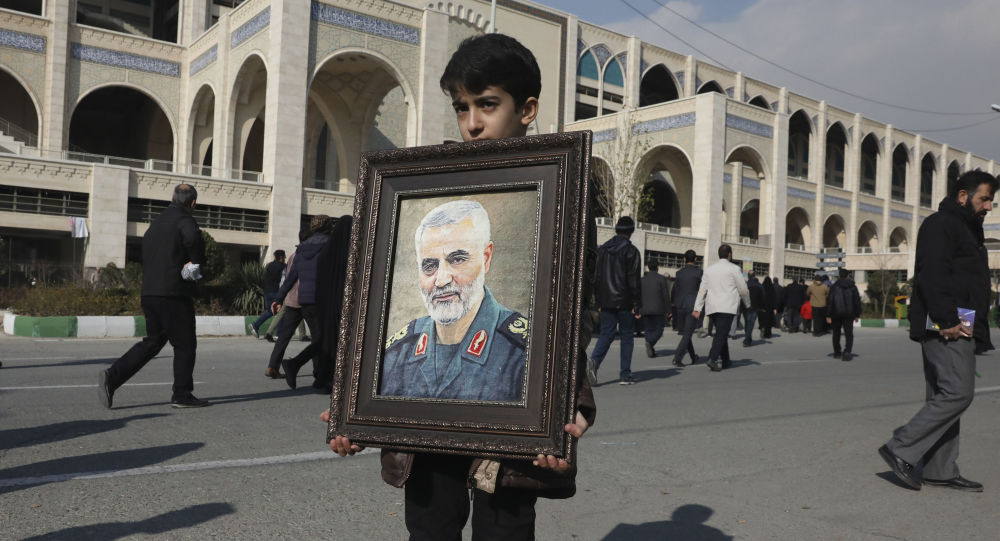 Funeral for Soleimani and Al-Muhandis in Baghdad - Video

In the earlier hours of Friday, Soleimani was killed by a US drone attack near Baghdad International Airport. US President Donald Trump said Washington took preemptive action against Soleimani to “stop a war”.

The killing of the commander has shocked the Iranians, with an adviser to Iranian President Hassan Rouhani saying the United States crossed a “red line” with the attack, while Iran's supreme leader Ali Khamenei warning that a “harsh retaliation is waiting” for the United States.