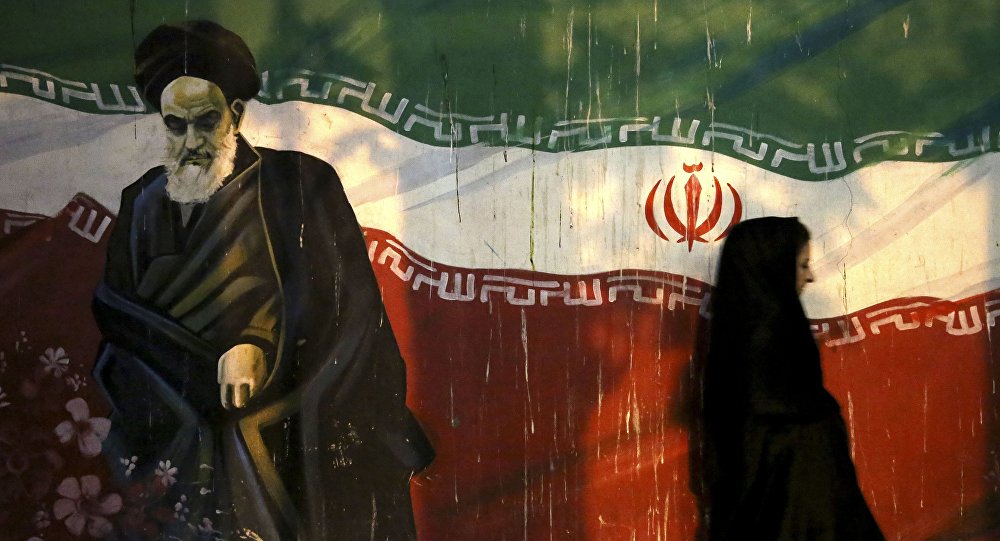 The annual pro-government rally in the Iranian capital of Tehran commemorates what the government calls the “9-Day Epic” when supporters of Supreme Leader Ayatollah Ali Khamenei protested against the "Green Movement" that erupted in the country after the electoral victory of then president Mahmoud Ahmadinejad.

Pro-government demonstrators have taken to the streets for an annual rally in Tehran, Iran's capital.

The country was struck by a wave of protests after the government raised gasoline prices in mid-November. Some of the rallies were peaceful, according to local media, while others took a violent turn. Casualties were reported among both protesters and security forces.

Leading Iranian politicians, including Supreme Leader Ali Khamenei, have called the protests a US-led conspiracy against Iran. Earlier in December, US Special Representative for Iran Brian Hook said that over 1,000 people died in the protests, a claim that Tehran has vehemently denied.