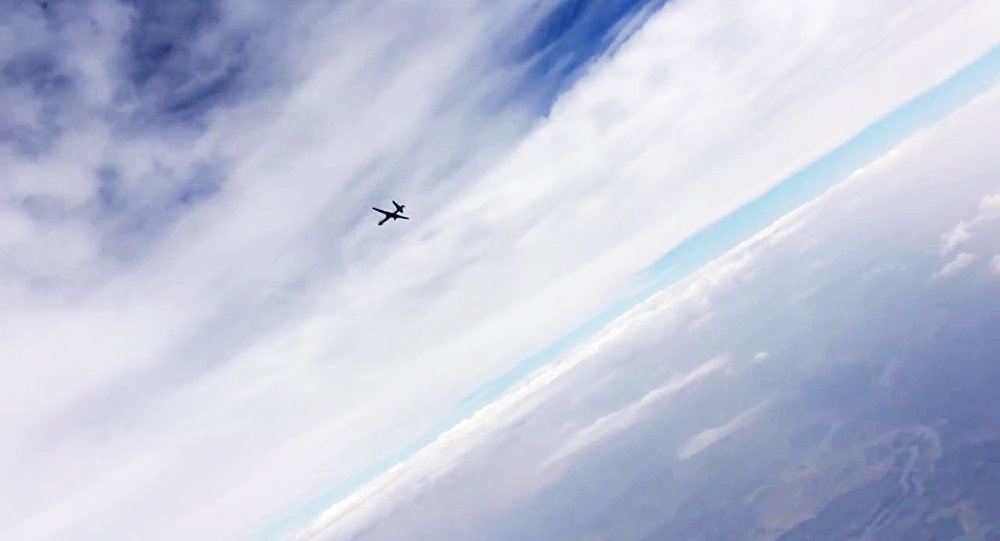 According to the Sham FM radio broadcaster, the Syrian government troops’ air defence systems repelled the attack that took place on late Friday.

Terrorists are boosting drone attacks on the Syrian government troops amid the army’s new offensive in the province of Idlib, which is the last stronghold of militants in the Arab republic.

On 19 December, the Syrian army started a new military operation in southeastern Idlib to clear the area of terrorists, including the Daesh* terrorist group and Tahrir al-Sham, formerly known as the Nusra Front*.

Idlib is home to an estimated 10,000 militants, according to the UN Analytical Support and Sanctions Monitoring Team. According to Syrian President Bashar Assad, liberating Idlib is essential to putting an end to the nation's civil conflict. In November, he declared that Idlib's liberation would not take much time, but noted that the government wanted to give civilians the opportunity to leave the area.