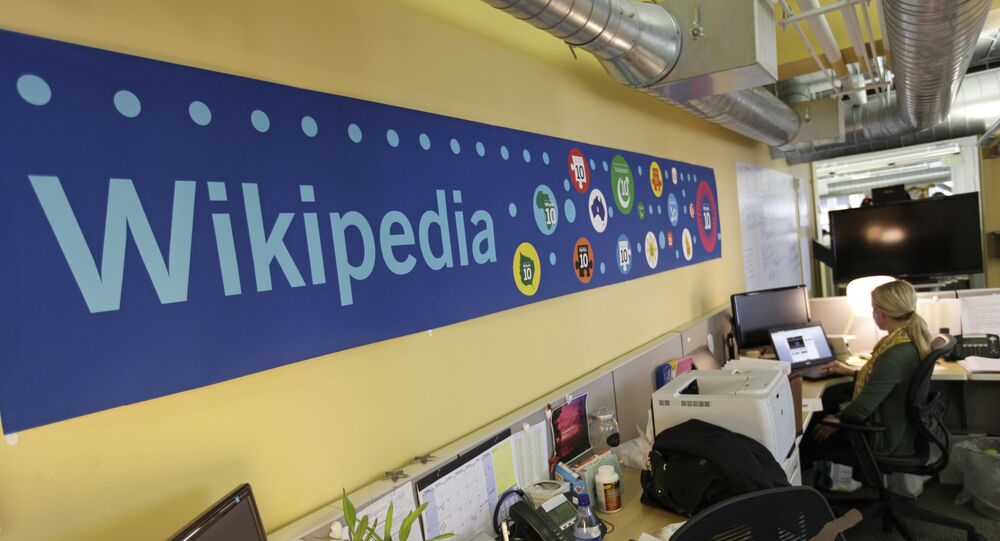 MOSCOW (Sputnik) - According to the Turkish newspaper Daily Sabah, six out of ten adjudicators who reviewed the case stated the ban on Wikipedia, initially imposed on 29 April 2017, violated citizens’ rights to freedom of expression. Wikipedia’s parent organisation, the Wikimedia Foundation, brought the case to the Constitutional Court.

Turkey’s government-imposed ban on access to online encyclopedia Wikipedia violates citizens’ right to freedom of expression, the Constitutional Court ruled on Thursday, as reported by media.

Turkey’s First Criminal Court of Peace supported the ban two years ago in order to block content that Ankara deemed to be criminal. According to the newspaper, this related to content that implied that Turkey supported terrorism.

In May, Wikimedia brought their case against the Turkish ban to the European Court of Human Rights.

According to Wikimedia, the encyclopedia’s refusal to remove two articles – about the Syrian war and state-sponsored terrorism – prompted Ankara to block all access to Wikipedia.

Turkey's Law 5651 regarding internet regulation has been repeatedly criticised by the country's opposition for violating freedom of expression and limiting rights of citizens for access to information.