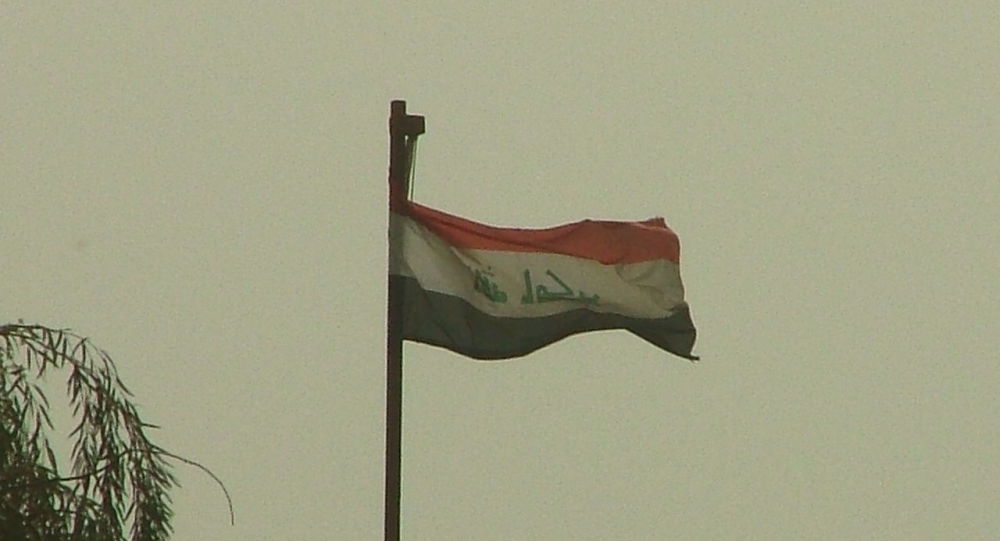 MOSCOW (Sputnik) - Iraq’s unicameral legislature, the Council of Representatives, approved a new electoral law, which was a key demand of protesters seeking to make elections fairer, however, it did not break a political deadlock as an interim Prime Minister is still to be selected, media reported.

The pan-Arab Asharq Al-Awsat newspaper reported on Tuesday that the new law would enable voters to elect individual lawmakers instead of selecting from party lists. In addition, under the law, each member of the Parliament will represent a specific electoral district, while previously, groups of legislators represented entire provinces.

Last week, the Iraqi Parliament delayed the vote on a draft electoral law until Monday due to tensions between lawmakers over several articles, a source in the parliament said. On Monday, it was also set to nominate a new Prime Minister to replace Adel Abdul Mahdi, who resigned in late October amid ongoing protests.

As of now, according to the Iraqi Health Ministry, 400 people have died in the protests so far, and over 15,000 have been injured.

In November, 66 Iraqi officers stood before trial for excessive use of force against protesters.

On 31 October, Iraqi President Barham Salih said the authorities would prepare a new election law that would replace the current one and bring fairer elections in the interests of the people. He also stated that he would approve an early parliamentary election in response to anti-government protests.

Nationwide protests in Iraq started in early October and developed in waves of escalation. People demand the ouster of the government, as well as economic reforms, better living conditions, social welfare and an end to corruption.