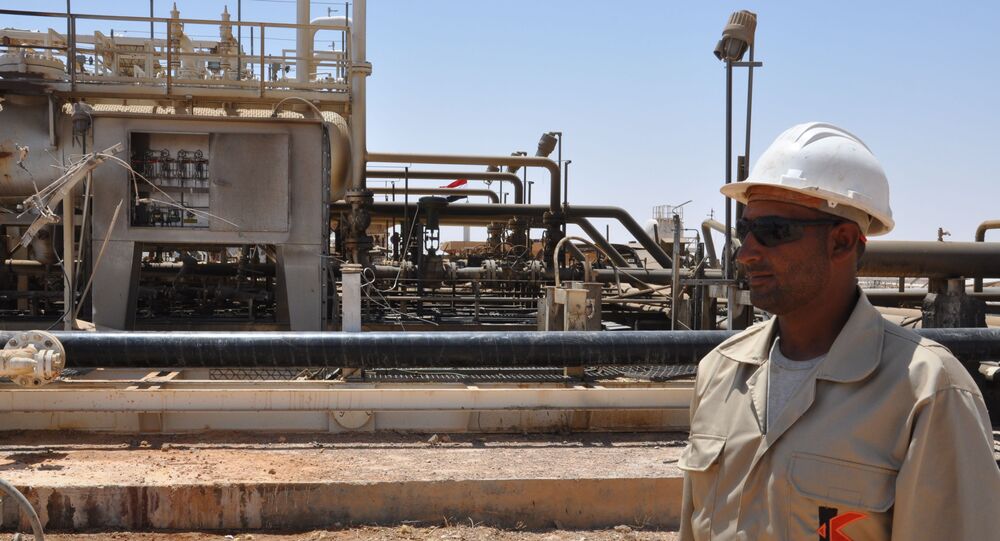 DAMASCUS (Sputnik) - Two gas fields with a capacity of one million cubic meters, located to the east of the Syrian city of Homs, were put into operation, the Syrian Ministry of Petroleum and Mineral Resources said on Sunday.

"Local specialists in record time ... provided one million cubic meters of gas by putting into operation and connecting to the common network of the Sharifah-2 and Sharifah-104 fields east of Homs", the ministry said in a press release seen by Sputnik.

The ministry added that due to the growing demand for gas, it took 15 days to connect the fields to the network.

"This additional amount of gas is expected to have a positive effect on electricity supply", the press release read.

As a result of regular blackouts, the use of electric generators is widely spread in Syria. On particularly cold winter days, prolonged blackouts occur due to high loads.

The release comes after the head of the al-Saura field management Ali Ibrahim stated in October that recovery works at oil and gas fields in the Syrian province of Raqqa, as well as in the "triangle" between the freed provinces of Raqqah, Hama and Homs, have begun.

In September, the Syrian Ministry of Petroleum said that Syrian oilfield workers have put the Eastern Arak-2 gas field near the town of Arak in the province of Homs back into service.

Syrian government troops supported by the Russian Aerospace Forces recaptured the gas field in 2017. Its productivity is estimated at 175.3 cubic meters of gas daily.

Syria has been engulfed in an armed conflict since 2011, with the government forces fighting numerous terrorist organizations and armed opposition groups. The Syrian government regained control over most of the territories that were seized by terrorists, however, anti-terror operations still continue in a number of areas.