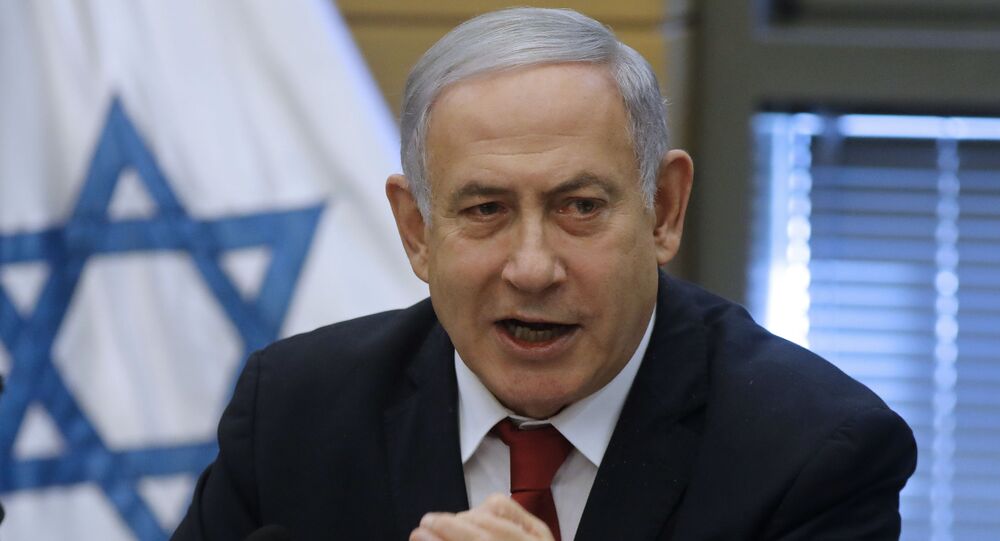 Israeli President Reuven Rivlin tasked Prime Minister Benjamin Netanyahu with forming a government by 23 October after neither his Likud party nor Benny Gantz’s Blue and White party secured a majority in the snap election. Rivlin is expected to name another nominee with a strong chance of creating a coalition.

Netanyahu has told President Reuven Rivlin that he is giving back the mandate to form a governing coalition.

"Ever since receiving the mandate [to form a government] I have worked relentlessly … to establish a broad national unity government. This is what the people want", he said in a video posted on Facebook, adding that his efforts to "bring Gantz to the negotiation table … and prevent another election" have failed, stressing that the leader of Blue and White "refused time after time".

Reuven Rivlin said in a statement he intends to give Benny Gantz 28 days to form a coalition. The president is expected to formally announce his decision within 72 hours, by Thursday evening. Rivlin added that he would speak with political factions regarding his intention to tap Netanyahu's rival Gantz to form the government.

In the 17 September vote, Blue and White won 33 seats, while Likud finished second with 32. Gantz has refused to enter coalition talks with the prime minister, who is currently under investigation for corruption.

Netanyahu, in turn, suggested that the two parties set up a cabinet with equal representation, which would lay out a national security plan and grant it funding. He also proposed working out a joint stance on the US deal for the Palestinian Authority.