Sputnik's correspondent has captured photos as the Turkish military makes the final preparations for its operation in northeast Syria.

A convoy of different military equipment is seen moving near the Syrian border.

The Turkish Defence Ministry tweeted Tuesday that all the preparations for the operation were complete, and the offensive might begin at any moment.

Turkey is planning to mount a military offensive against US-allied Kurdish fighters in Syria and intends to create a 'safe zone' in Northern Syria. 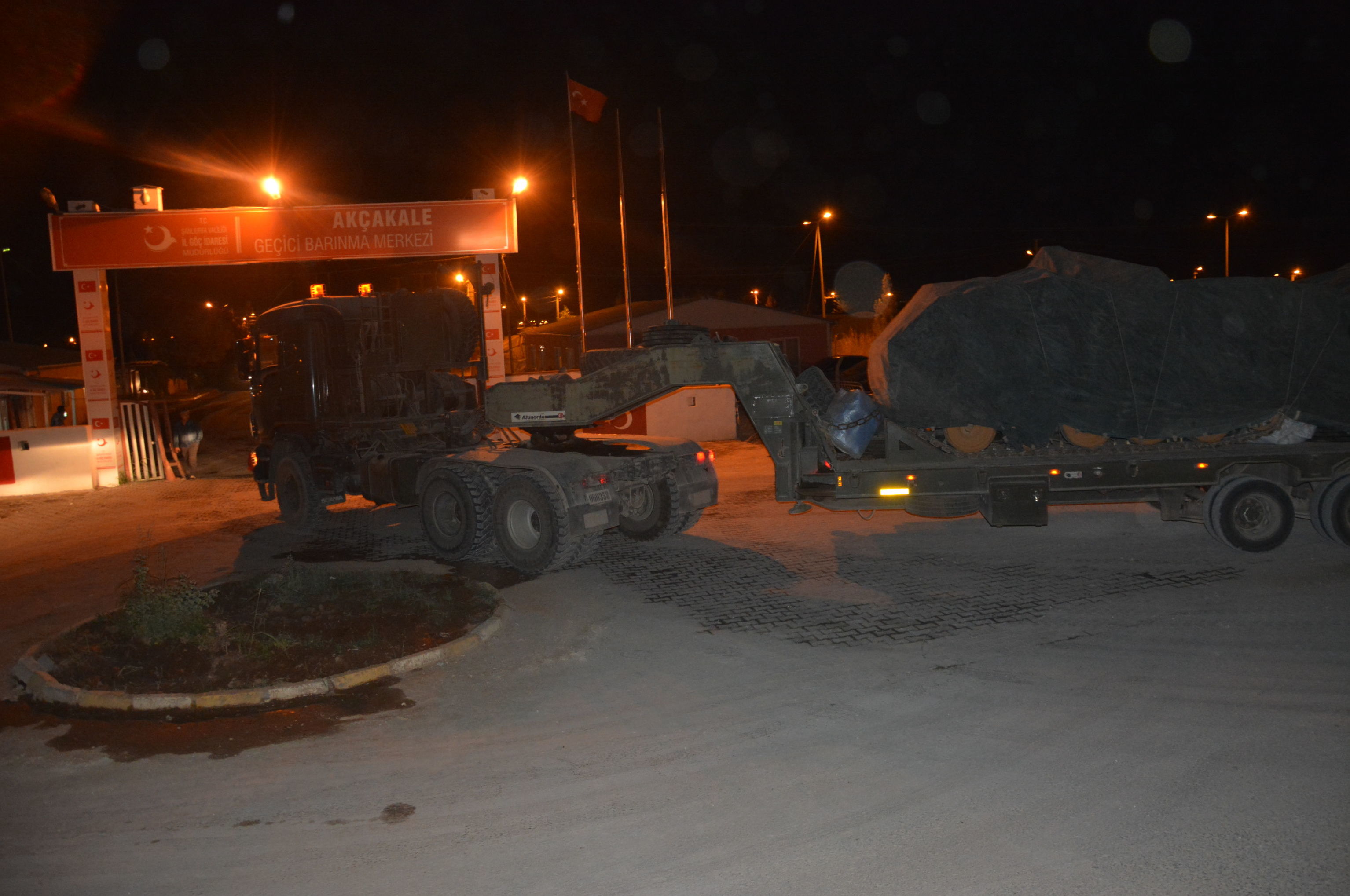 Meanwhile the United States, which used to support Kurdish forces in northern Syria, has started to withdraw troops from the area.

The White House stated it would not "support or be involved in" Turkey's operation, which has been condemned by Damascus.