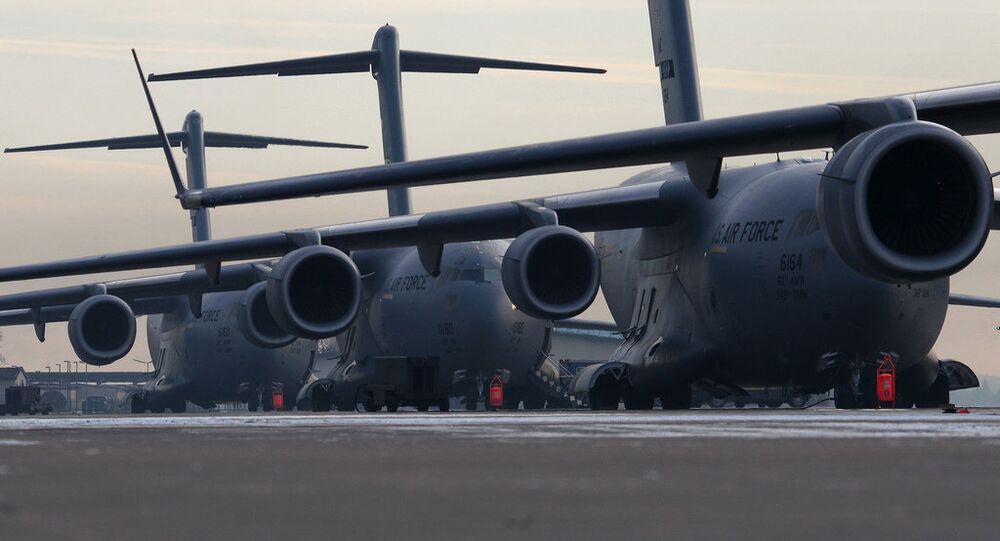 In a press conference Friday evening, US Defense Secretary Mark Esper and Chairman of the Joint Chiefs of Staff Gen. Joseph Dunford announced the US would be sending "hundreds" of US troops, as well as additional air defense capabilities, to Saudi Arabia and the United Arab Emirates.

Pentagon Declines to Comment on Origin of Saudi Oil Attack