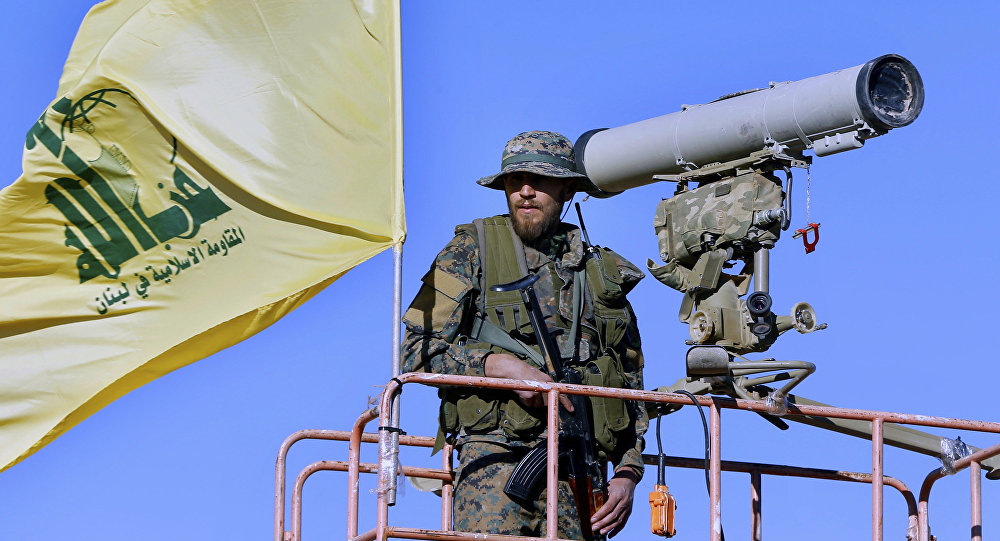 An Israeli military drone fell on Lebanese territory the night before, a source in the Israeli Defence Forces said on Monday.

"The drone carried out routine work and crashed on the Lebanese side. There is no risk of data leakage," the source said.

Earlier this morning, Lebanese movement Hezbollah said an Israeli drone had been shot down at the border with Israel near the settlement of Ramiyah.

Earlier this week, the leader of the Lebanese group Hezbollah, Hassan Nasrallah chief said in a televised speech there were no more “red lines” against Israel, as one of the anti-tank missiles fired by the paramilitary organisation against the Jewish state apparently crossed the country’s border instead of hitting a territory disputed by Beirut and Tel Aviv.

Tensions between Lebanon and Israel escalated in August, when Lebanese authorities reported that Israeli drones had violated the country’s airspace. Israeli Prime Minister Benjamin Netanyahu has been a longstanding opponent of Iran’s alleged support for Hezbollah, which he considers a “terrorist organisation”.