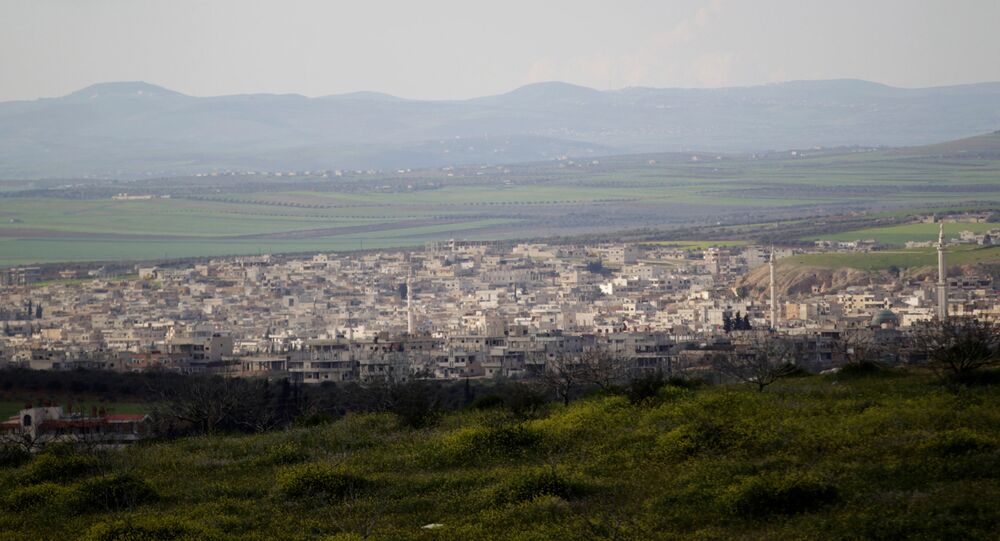 ANTAKYA, Turkey (Sputnik) - Turkey will maintain its presence at the ninth observation post in the Syrian town of Morek despite the Syrian army regaining control over the city of Khan Sheikhoun, located in the country's northwestern Idlib province, Turkish Foreign Ministry spokesman said on Thursday.

"The ninth observation post in the town of Morek remains in its initial point despite the city’s fall. The Syrian army regained control of the city of Khan Sheikhoun," Aksoy said.

He refused to comment when asked how the observation post was supposed to continue functioning after the city moved under Damascus' control.

A local military source said on Wednesday that Syrian troops had now completely surrounded the towns of Latmenah, Kafr Zita, Latmeen and Morek in the north of Hama province, which borders Idlib to the southwest.

The Idlib province has remained the last militant stronghold in Syria. Being under control of the Nusra Front since 2015, the province has been accepting extremists from other regions which were already liberated by the Syrian army.