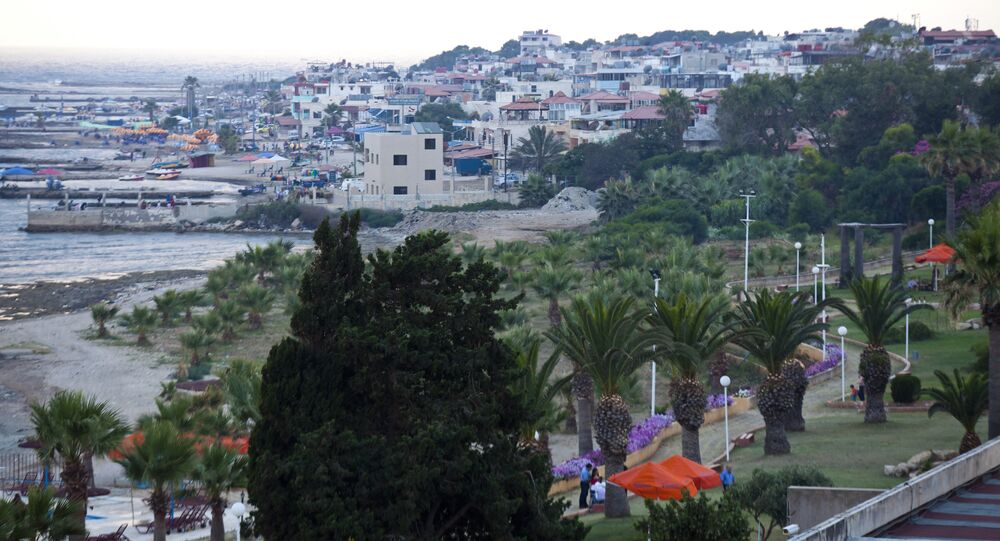 MOSCOW (Sputnik) - Militants have attacked four settlements in the Syrian province of Latakia over the past 24 hours, the head of the Russian Defence Ministry's Centre for Syrian Reconciliation, Maj. Gen. Viktor Kupchishin said on Sunday.

"Over the past 24 hours, illegal armed groups have bombarded [four] settlements in … Latakia province within the Idlib de-escaltion zone", Kupchishin said.

Kupchishin added that a total of 57,925 Syrians who evaded military service had been granted amnesty by the Syrian authorities as of Saturday.

Over the past two weeks, terrorists have reportedly increased the number of shelling attacks on the Syrian provinces of Hama, Aleppo and Latakia. They have also been attempting to attack the positions of the Syrian army in the region. Government forces have responded by boosting their attacks on terrorists in Idlib. Syrian forces are targeting depots, artillery positions and observation posts of the Nusra Front terrorist group.

© AFP 2020 / Amer ALHAMWE
Al-Nusra Terrorists Moved Chlorine Barrels to Syria's Khan Shaykhun - Activist
Russia, Turkey and Iran are the guarantors of the ceasefire in the conflict-affected Syria. Russia carries out humanitarian operations across the country on a regular basis and helps Damascus in providing safe passage for the return of Syrian refugees.