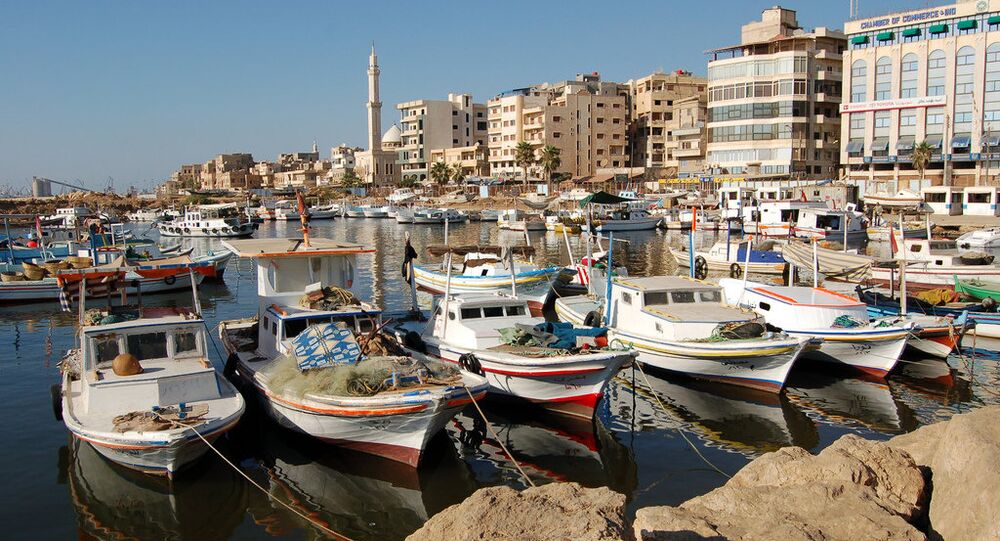 In 2017, Russia and Syria signed an agreement on locating a point of material and technical provision for the Russian Navy in Tartus for 49 years.

The naval port of Tartus in Syria will be given for lease to Russia for 49 years during the forthcoming week; it will be used for economic and logistical purposes, Russian Deputy Prime Minister Yuri Borisov told journalists on Saturday after meeting with Syria's President Bashar Assad.

"The crucial matter, which must give a positive dynamic for the development, is the matter of the use of the port of Tartus. The [Syria] trip has strengthened all former agreements. We have made significant progress on this question and we are hoping that the agreement will be signed within a week and that the port of Tartus will be in use by Russian businesses", Borisov noted.

The Russia's official also stated that he was hopeful that the move would result in a positive dynamic in mutual trade and that "primarily, it will become advantageous for the Syrian economy".

According to the minister, the decision was made during the assembly of an intergovernmental commission back in December 2018.

© Sputnik / Andrey Stenin
Untoched by Civil War: Syrian Island of Arwad Waiting for Tourists - Authorities (PHOTOS)
Borisov, who is also a co-chairman of the Russian-Syrian intergovernmental commission, is currently on his working visit to Syria.

Russia also has a naval supply and maintenance facility in Tartus. The agreement between Moscow and Damascus on the expansion and upgrades of the facility was signed on January 18, 2017.

The initiative involving the port is not the only ambitious joint project of Syria and Russia. In November last year, Imad Sabuni, the head of the Syrian Planning and International Cooperation Commission, revealed to local media that Russian companies were planning to construct an airport in the Syrian coastal city of Tartus, as well as a joint plant producing vaccines within a framework of agreements signed during a session of a bilateral intergovernmental commission.