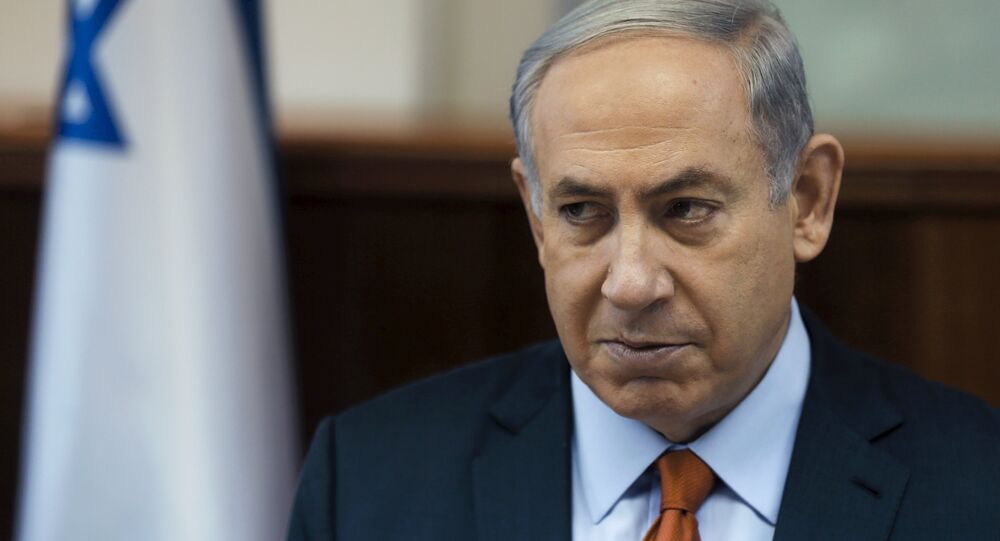 Prime Minister Benjamin Netanyahu has warned Iran and Hezbollah that Israel is fully aware of “what you’re doing,” adding “ Israel knows where you’re doing it,” hours after Israel announced it had revealed a terror cell in the Syrian Golan Heights.

Netahyahu, who serves both as the country's prime minister and as Israel's defence chief,, stated that the Hezbollah cell is “just the tip of the iceberg.”

In a video statement aired Wednesday, he announced  that Israel had “exposed a Hezbollah terror network on the Golan Heights,” going on to reiterate that “Hezbollah is a terror organization and a proxy of Iran.”

“It does Iran’s bidding and this terror network is part of Iran’s aggression against Israel,” Netanyahu said, adding he has a clear message for their foes in the region:

“We know a lot more,” he warned, adding that his country will continue to do all that’s necessary for its defence.

“We will continue to use all means, overt and covert, to block Iran’s effort to use Syria, Lebanon and Gaza as forward bases for attacking Israel,”  Natanyahu pointed out.

Earlier the Israeli military commented on the newly uncovered cell, saying  the network is new “and currently focused on becoming familiarized with the Golan Heights area.”

According to the IDF, the Hezbollah plot, which is referred to within the organization as the “Golan File,” mostly boils down to collecting intelligence and recruiting operatives, but also has weaponry in its possession, such as  explosives, light arms, machine guns and antitank missiles, the IDF said in a statement.