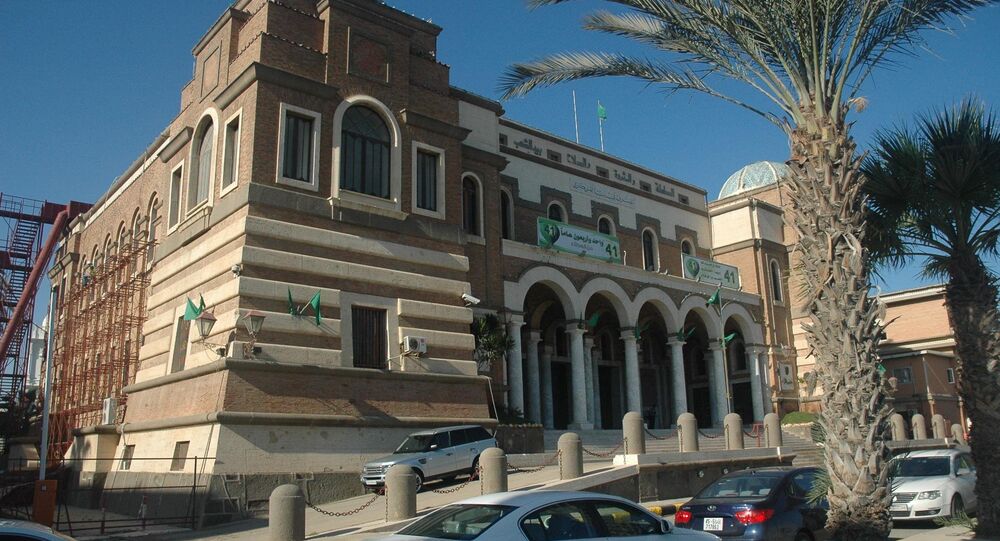 PALERMO (Sputnik) - The Libyan Government of National Accord (GNA), headquartered in Tripoli, is asking the United Nations to unfreeze Libyan assets to avoid depreciation, Ali Issawi, the GNA's economy and industry minister, told journalists on the sidelines of the Palermo Conference for Libya.

"The main issue in the reforms was removing the distortions in the economy, the price system, subsidy system and the other thing is saving the Libyan assets, the Libyan wealth which was frozen by the UN decrees. We are asking the right to manage these assets, to save the value and save these assets from depreciation because the value of these assets under [freeze] will be devalued," Issawi said.

In September, a UN panel found Belgium in breach of the asset freeze sanctions as interest payments on these funds might have been transferred to the accounts belonging to the Libyan Investment Authority.

READ MORE: Libya Has No Idea Who Benefited From Gaddafi's Billions Frozen in Belgium

A number of states across the world froze Libya's assets they held after the anti-government protests broke out in the country in 2011.

The UN sanctions on the billions of the Libyan Investment Authority (LIA) assets, invested with banks and fund managers across Europe and North America are currently in place. In Europe, national governments are responsible for enforcing these sanctions. But the 28 EU governments held a meeting in October 2011 that interpreted the sanctions as being applicable only to the original frozen assets, not the interest earned after September 2011.

Meanwhile, LIA funds are still locked in four main bank accounts, managed by Euroclear, the bank belonging to the International Central Securities Depository (ICSD) in Brussels, one of the two international depositories of shares and bonds (the other one being Clearstream in Luxemburg).