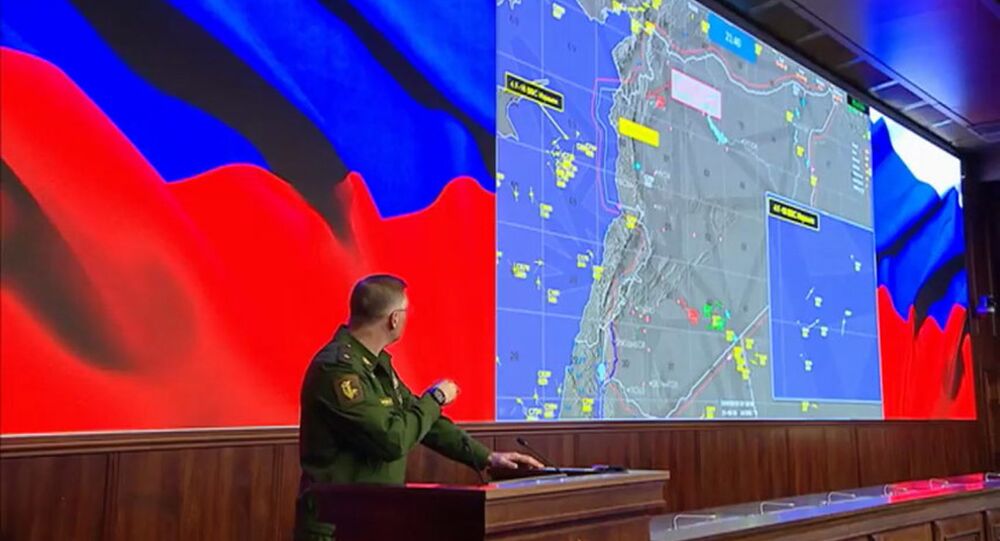 TEL AVIV (Sputnik) - The Israel Defense Forces hope that the Syrian military will learn from a tragic "mistake" last September that led to the downing of a Russian warplane, the IDF spokesman Conricus said.

"It was a tragic situation in which Syrian armed forces hit a plane. We hope that Syrians will learn from this mistake and won't repeat it … We hope this won't happen again," the spokesman Jonathan Conricus told reporters.

On September 17, a Russian Il-20 spy plane was returning to a base in Latakia when it was accidentally hit by a Syrian missile targeting an Israeli jet. All 15 service members aboard died.

Russia blames Israel for causing friendly fire. It says Israel's warning of an air raid in the area was belated and accuses the IDF fighter of using the Il-20 as a cover. To protect its troops in Syria, Russia has deployed S-300 air defense systems to the base.