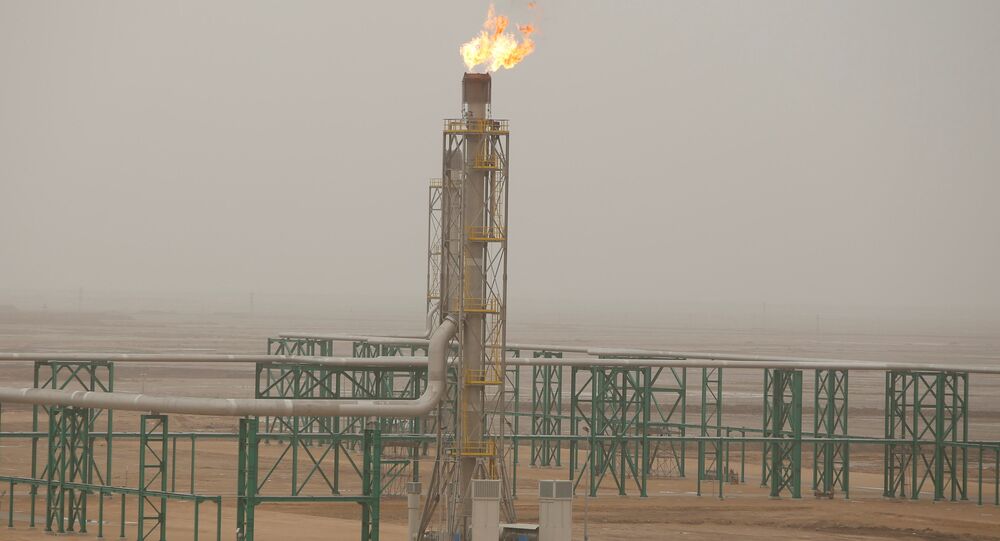 According to Rafaat, Iraqi police have not yet taken full control of the territory. Daesh* fighters, who are situated in the highlands of Kirkuk, used the "vacuum created as a result of the change in power" to launch the attack.

The fire has not been extinguished yet, according to media reports.

Bagdad regained the control of the province of Kirkuk in northern Iraq last year after it had been run by Iraq’s autonomous Kurdistan region for several years.

In February, the region’s governor, Rakan al-Jubouri, stated that there is a threat from so-called Daesh "sleeper-cells" in Kirkuk.

At the end of 2017, Iraqi authorities declared victory over Daesh, noting, however, that the fight against remaining cells would continue.

US Praises Iraq for Not Allowing Shiite Militia Groups in Mosul