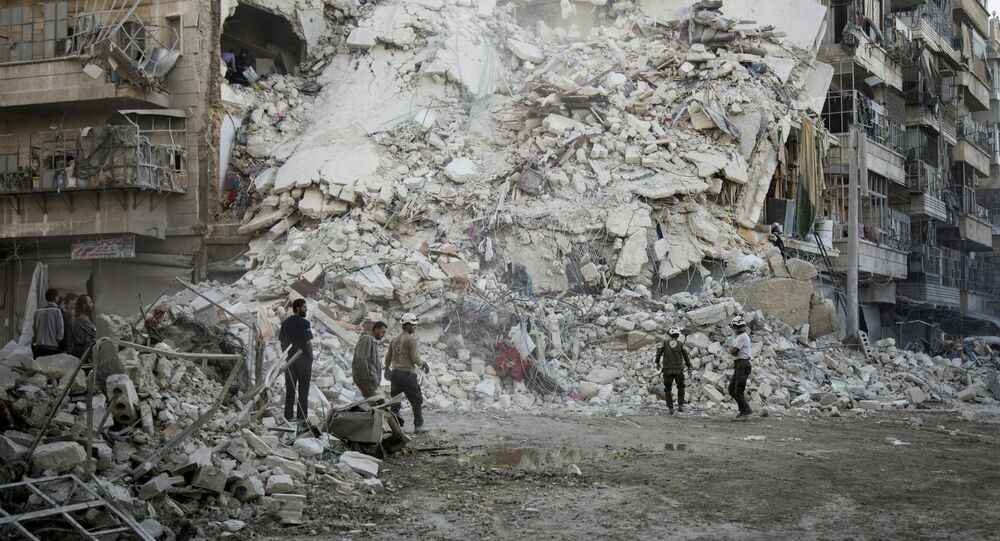 "This issue, all aspects of the Syrian settlement and aggravating points will be discussed," Ushakov told the Izvestiya newspaper asked whether the issue of provocations with chemical weapons would be on the summit's agenda.

On Friday, Kremlin spokesman Dmitry Peskov confirmed that Putin and Erdogan would hold a bilateral meeting in the sidelines of the Russia-Turkey-Iran summit on Syria in Tehran.

Speculation about the possibility of a chemical attack in Syria has grown in recent weeks after Russian officials warned of a plot to launch such an assault in order to provoke western retaliation against the Syrian government.