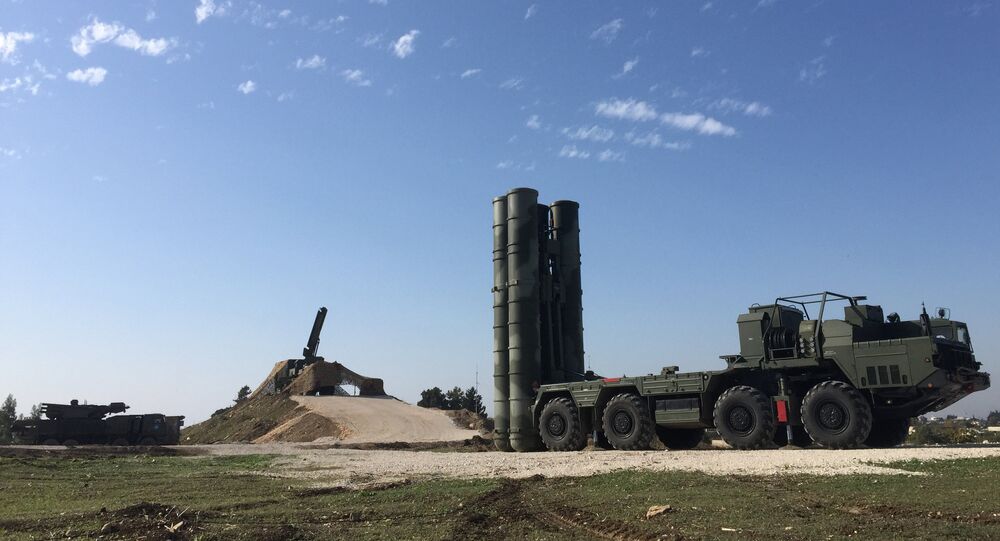 "Over the past 24 hours, the air defense units at the Hmeymim air base detected two unmanned aerial vehicles [UAVs] launched at the air base from the territory of the idlib de-escalation zone, controlled by illegal armed groups," Tsygankov said at a daily briefing, adding that the drones were intercepted at a safe distance from the base.

© Sputnik / Dmitriy Vinogradov
Hmeymim Base Air Defenses Destroy Drone Launched by Syrian Terrorists
According to the center, the incident resulted in no casualties or material damage, while the operations at the base were not disrupted.

READ MORE: Drones Launched by Militants Destroyed Over Hmeymim Base

Russian defense forces had been deployed in Syria in 2015 at the invitation of the Syrian government, which asked for assistance in the fight against terrorism.