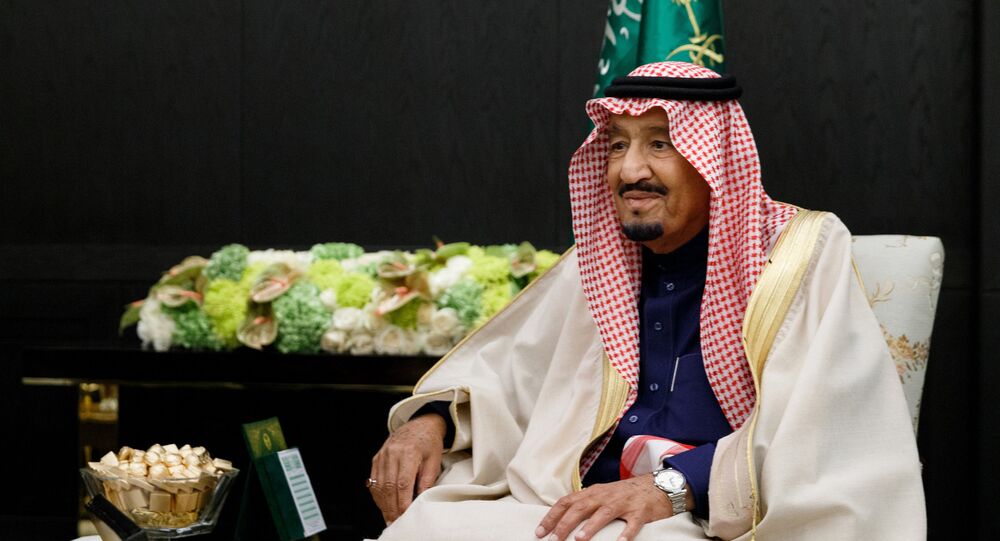 With the era of cheap oil already at hand, Saudi Arabia is scrambling to diversify its economy with a host of high-tech megaprojects.

The Saudi government hopes that NEOM — billed as a regional silicon valley — will draw investments worth $500 billion from the kingdom's vast Public Investment Fund, as well as local and international investors.

© AFP 2020 / FAYEZ NURELDINE
Women in Saudi Arabia Will Soon Be Able to Train as Pilots
The still unbuilt area, which remains off limits to civilians, is part of a series of multi-billion-dollar projects devised as the kingdom seeks to diversify its oil-dependent economy.

NEOM was announced by Saudi Crown Prince Mohammad bin Salman at the Future Investment Initiative conference in Riyadh on October 24, 2017.

He said that it will operate independently from the “existing governmental framework,” with its own tax and labor laws and an "autonomous judicial system."

The initiative emerged from Saudi Vision 2030, a plan that seeks to reduce Saudi Arabia's dependence on oil, diversify its economy, develop public service sectors and put the kingdom at the forefront of technological advances.