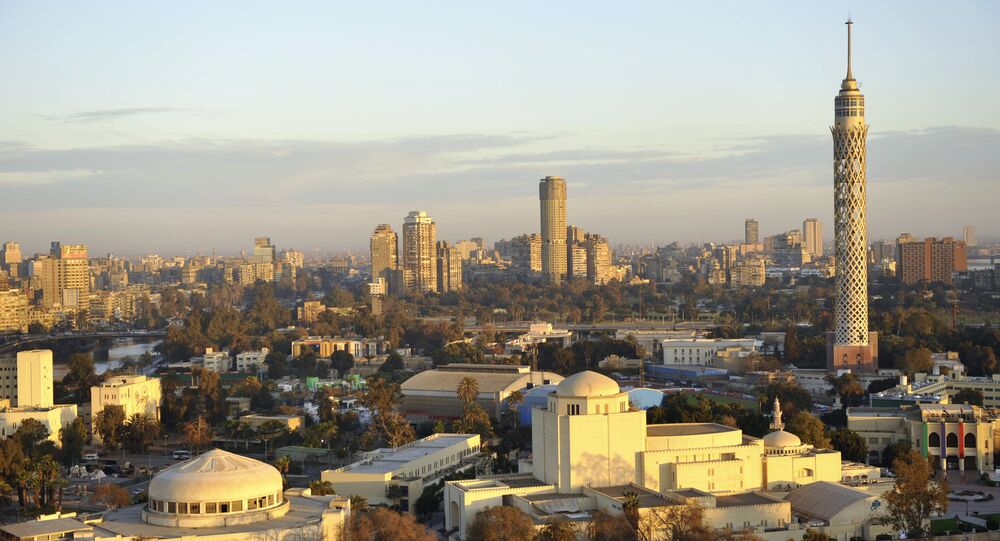 CAIRO (Sputnik) - A Cairo court seeks a death sentence for 75 individuals, including senior members of the outlawed Muslim Brotherhood group, for their participation in the deadly 2013 sit-in and referred the case to Egypt's top mufti for approval, the Masrawy news portal reported.

The procedure of submitting the dossier to the top mufti for the approval of the death sentence is purely technical, the Masrawy news portal reported, adding that the final verdict in the case will be announced on September 8.

Almost all Muslim Brotherhood leaders have been jailed. The leadership of the Islamist group is accused of undermining state principles and attempts to provoke chaos in the country, in particular, by staging attacks on police stations and state institutions.

© REUTERS / HANDOUT
We Ain’t Scared: Mysterious Black Sarcophagus Opened in Egypt Despite Curse Fears (PHOTOS)
In July 2013, amid the wave of public discontent over the Muslim Brotherhood rule, the Egyptian army ousted President Mohammed Morsi and declared a transition period in the country.

Morsi supporters staged mass protests, demanding his reinstatement. Hundreds of Egyptians were killed in subsequent riots and clashes, including August 2013 Rabaa massacre, when at least 813 people were killed in a brutal dispersal of a pro-Morsi sit-in in Cairo.