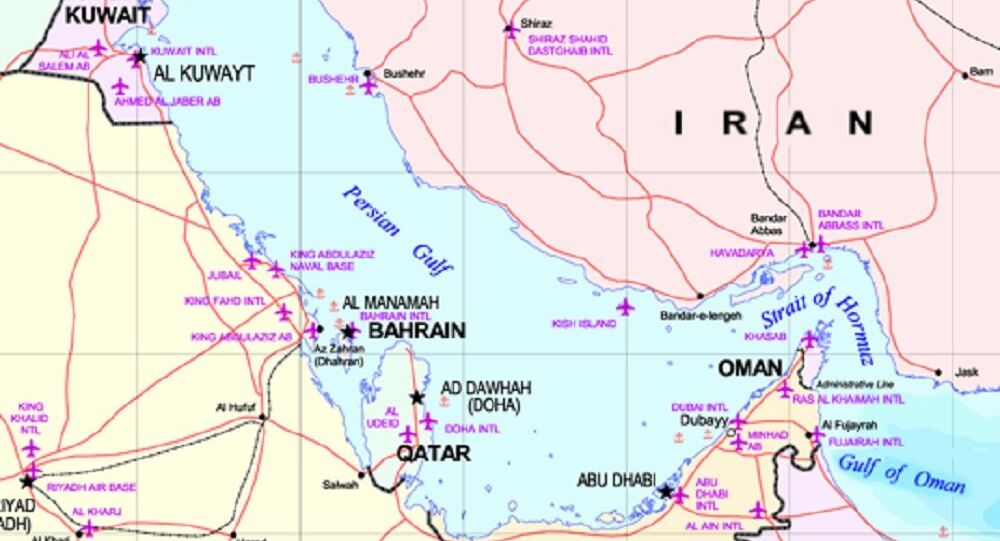 A senior Iranian military spokesman accused Washington of hatching a "dangerous plot" in Iraq and Syria.

Iranian Armed Forces spokesman Brigadier General Bolfazl Shekarchi reported Sunday that a US cargo vessel with chemicals onboard escorted by a warship had entered the Persian Gulf.

"Checking the records of the US cargo vessel MV Cape Ray revealed that the vessel had been present in the coasts near Iraq and Syria, where the Americans had launched a military aggression under the pretext of the use of chemical weapons by those countries," Shekarchi said, according to Mehr News.

@FuriousKurd
Assad Vows Resistance Against US, Israeli, Turkish "Occupying Forces" in Syria
According to the officer, the cargo ship entered the Gulf with the aim of deploying its chemical cargo in Iraq and Syria. Shekarchi accused Washington of resorting to "dangerous methods" to "justify their illegitimate presence" in the region.

"We have more accurate details about the US vessel, such as the number of crew members and the chemicals cargo in their possession, [which] will be disclosed to the public in the future," Shekarchi promised.

The Pentagon has made no official commentary on the Iranian military's claim.

It's not immediately clear what the officer meant with his statement of US military aggression under a pretext of chemical weapons use, and whether he meant the 2003 US invasion of Iraq, or the more recent alleged chemical attack in Douma, Syria, which Damascus, Moscow and Tehran have called a false flag operation to justify the Western airstrikes against Syria in April.