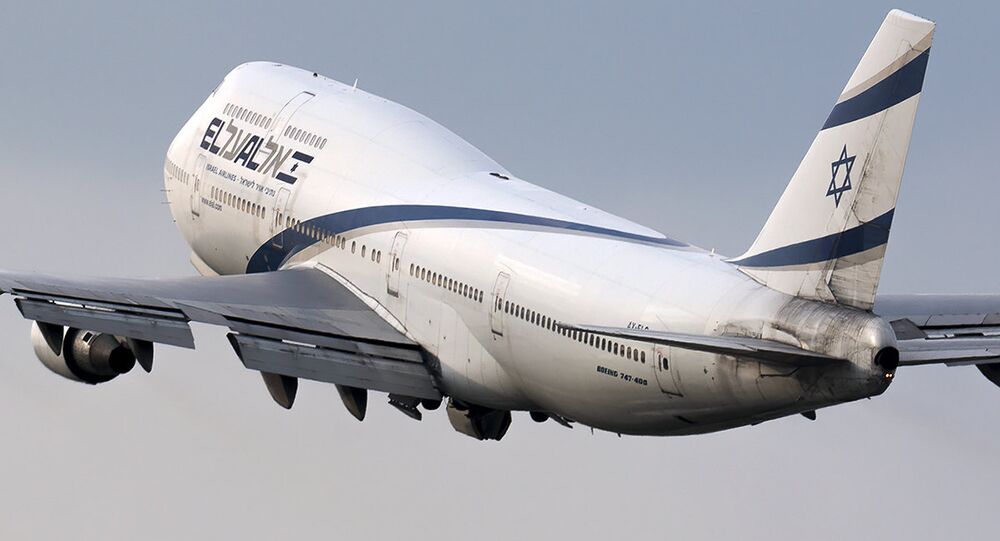 The boycott comes following last week's incident on board an El Al flight, in which a group of ultra-Orthodox men demanded that women seated next to them be moved.

In response to Eilam's statement, El Al CEO Gonen Usishkin said the airline observes equality without distinction of race, religion or gender. He promised that El Al would "immediately remove from the flight" those refusing to sit next to another passenger.

Nice is one of Israel's oldest and biggest high-tech companies. El Al Airlines is the largest Israeli airline company and the country's national carrier.