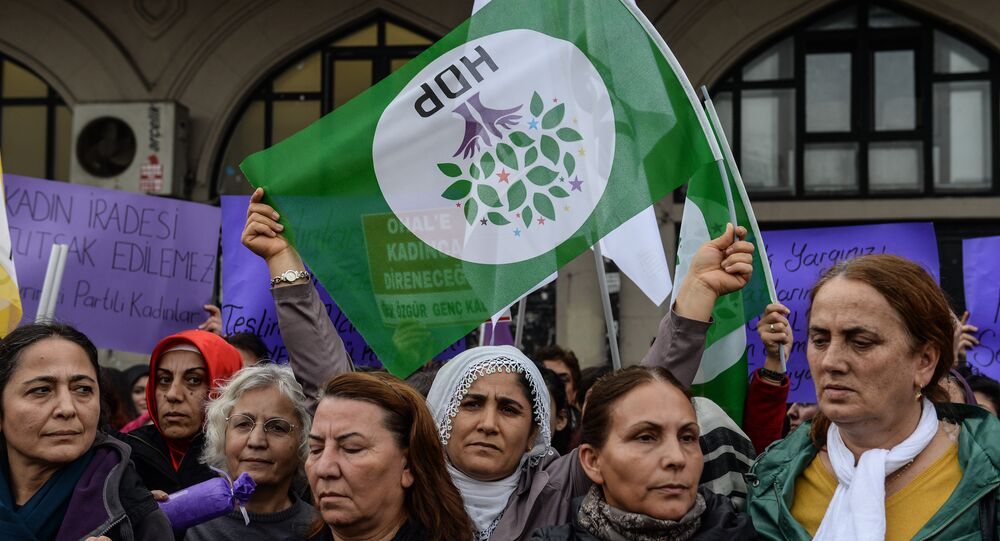 "Under normal circumstances, we are able to easily overcome the 10-percent barrier, but Erdogan, who heads the alliance [of AKP and the Nationalist Movement Party (MHP)], resorts to harsh policies by using all available administrative resources to prevent us from winning. We hope that we will enter the parliament despite this pressure," Ozsoy said.

On April 18, Erdogan announced the snap presidential and parliamentary elections, explaining the move by the need to switch to the presidential system in the country and enforce the constitutional amendments that were adopted after a referendum in April of last year. The elections were initially scheduled for November 3, 2019.

Can Erdogan Retain Power? Turkey on Verge of Presidential Election