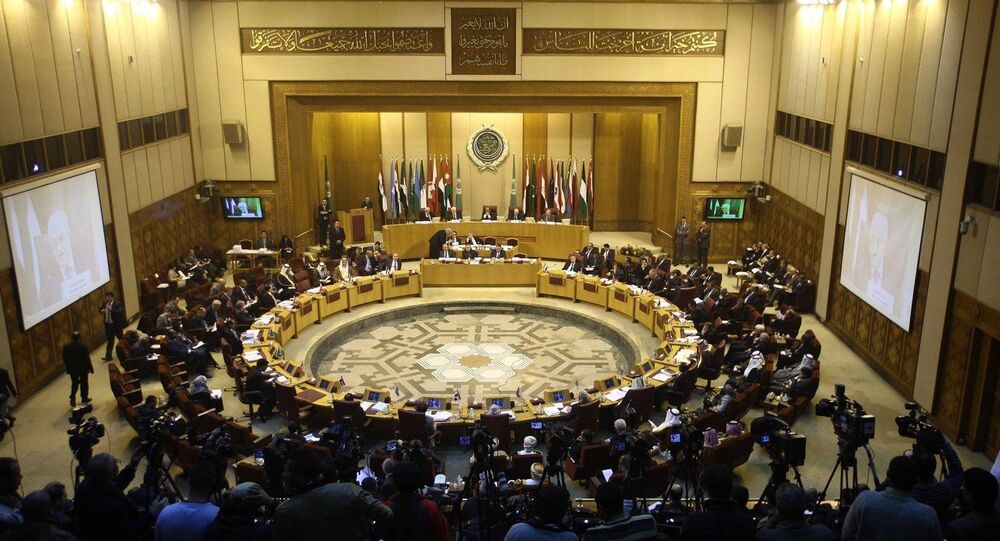 Saeb Erekat, Palestinian diplomat and the member of the Palestinian Parliament, has called on Arab nations to sever ties with countries that move their embassies in Israel to Jerusalem.

Erekat, a senior Palestinian Authority official, on Monday slammed President of Paraguay Horacio Cartes for his decision to move his country's embassy to Jerusalem. Paraguay is the third country, after the US and Guatemala, to move its embassy to the contested city. Palestinians have long held that East Jerusalem must be the capital of an independent Palestinian state.

"We are already in contact with several allies to advance with the necessary diplomatic steps against the recent illegal moving of the embassies of Paraguay, Guatemala and the United States, to Jerusalem," Erekat said in a statement, according to the Times of Israel.

"We particularly call upon Arab countries that host diplomatic missions of these countries to implement the previous resolutions of the Arab League of 1980, 1990 and 2000 to ‘sever all ties with states that transfer their embassies to Jerusalem or recognize Jerusalem as the capital of Israel,'" he added.

© AP Photo / Gali Tibbon/Pool
Netanyahu: ‘I Agree With Hamas,’ Gaza Protest Wasn’t ‘Peaceful’ (VIDEO)
Arab countries have repeatedly threatened to cut diplomatic ties with any country that recognizes Jerusalem as the capital of Israel or move their diplomatic representation there. This agreement has been cemented in Arab League resolutions.

"We have witnessed today how the Paraguayan president is an irresponsible political leader by defying international law and the achievement of a just and lasting peace in the Middle East," Erekat said. "By opening its embassy in Jerusalem, Paraguay is violating UNSC Resolution 478 as well as the very dignity of the peoples of Latin America that have struggled for freedom and justice against domination and oppression."

UNSC Resolution 478, adopted in 1980, condemned Israel's 1980 Jerusalem Law, which declared Jerusalem to be Israel's "complete and united" capital, as a violation of international law. The resolution also called upon member states to withdraw their diplomatic missions from Jerusalem.

The resolution passed with 14 votes for and none against; the United States was the only nation to abstain from the vote. Since then, all nations have maintained embassies outside of Jerusalem, mostly in Tel Aviv.

Interestingly, Paraguay opted to have its embassy not in Tel Aviv, but in the Jerusalem suburb Mevasseret Zion. However, in 2012, the Israeli Foreign Ministry closed its embassy in Paraguay's capital, Asuncion, due to what the ministry at the time called "budgetary constraints."

As per diplomatic tradition, Paraguay closed its diplomatic mission in return.

"We remember our friends. We have no better friends than you. Thank you, Horacio. Thank you, Paraguay," Israeli Prime Minister Benjamin Netanyahu told Cartes during the opening ceremony for Paraguay's embassy at Malha Technological Park. The two leaders together unveiled the new mission's plaque, making the Paraguay move official.