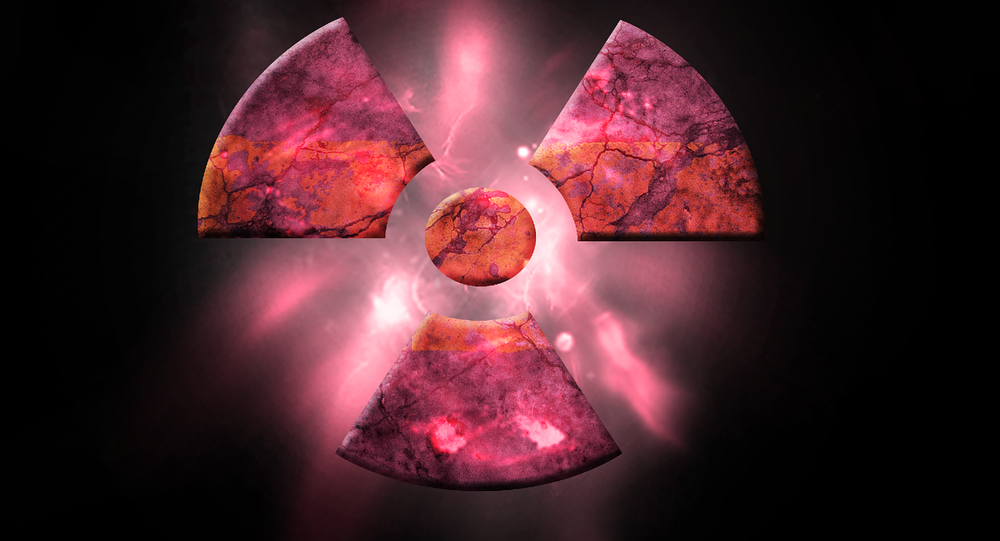 Sputnik: First of all, do you think it is likely that Saudi Arabia would indeed start pursuing nuclear weapons? Does Riyadh have technological capabilities to do so?

Amichai Stein: Regarding the development of nuclear weapons, we need to know that the Saudis have no infrastructure to develop such things. If they want nuclear weapons they need to go abroad to have them.

Sputnik: What impact can a nuclear-armed Saudi Arabia have on the Middle East’s geopolitics?

© AP Photo / Etienne Oliveau/Pool
Saudi Crown Prince: If Iran Develops Nuclear Bomb, 'We Will Follow Suit ASAP'
Amichai Stein: Not only Saudi Arabia has spoken in the past about its wish to get nuclear energy, not weapons, but also Egypt and Turkey. This might start a nuclear race in the Middle East. Saudi Arabia sees itself as the main defender of the Gulf region from Iran. If Saudi Arabia and Iran get nuclear weapons [this could be fraught with conflict].

Sputnik: What response could we expect from the other countries of the region, such as Israel?

Amichai Stein: Israel has reportedly been asking the US Administration not to give Saudi Arabia the ability to develop nuclear energy. I’m not talking about nuclear weapons of course. Most countries, like Russia and China, don’t see this as a bad thing. They argue that if a country wants nuclear energy, then why not?

Sputnik: What can be done by countries that are committed to the Iran nuclear deal to ensure safety in the region? What is your general view on the geopolitical scenery in the Middle East?

Amichai Stein: I think that Europe finds itself in a difficult situation as it needs to show that it can singlehandedly prevent Iran from obtaining nuclear weapons and make sure that Iran will stand by the promise it gave to the world. This is really a test for Europe.