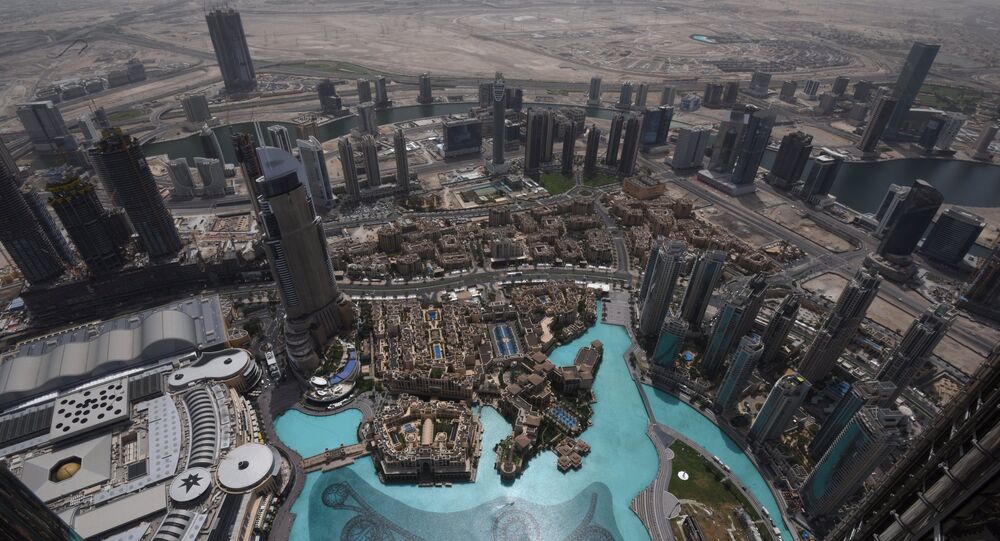 DUBAI (Sputnik) - The Syrian crisis can only be resolved through political means, by a peaceful transfer of power, UAE Minister of State for Foreign Affairs Anwar Gargash said.

"Our position on the Syrian crisis is very clear: a few years ago we had a choice — to support Bashar Assad or the opposition, which was joined by jihadists and even many terrorist elements, and we chose to be somewhere between. We confirm the need for a political solution in Syria. It is impossible to achieve stability in this country through a military solution," Gargash said at the Arab Thought Foundation's FIKR16 Conference in Dubai.

It will take many years to normalize the situation in Syria, UAE Minister of State for Foreign Affairs Anwar Gargash.

© Sputnik / Vladimir Vyatkin
British Editor in Dubai Sentenced to 10 Years in Prison for Brutally Killing His Wife
In April, several media quoted militants in Syria accusing the Syrian government of using chemical weapons in the city of Douma.

The European Union and the United States said forces of Syrian President Bashar Assad were behind the attack. Damascus has refuted all the accusations.