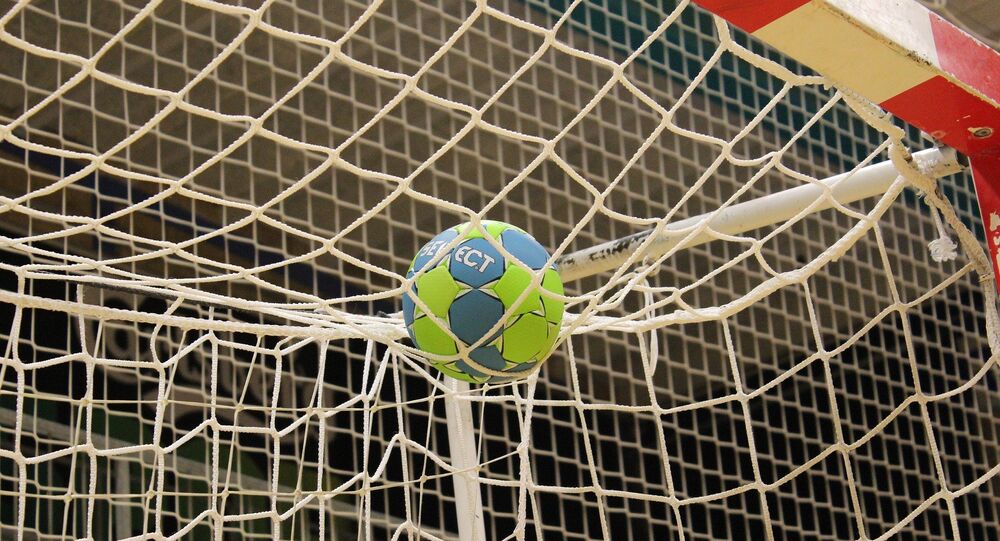 Many Qataris have set forth their opposition to the Israeli teams’ presence at a youth handball tournament in Doha, with some tweeting that it was “recognition of an occupier.”

Qatar has already been deemed an “outcast” in the Gulf and hosting Israel’s boys’ and girl’s teams at the 2018 Handball World School Championship has added to criticism towards Doha.

According to AFP, users claiming to be Qataris took to Twitter to express their outrage over the country’s attempts to improve relations with Tel Aviv.

"I ask all parents to withdraw their children and prevent them from participating in this normalization of relations," one user wrote in Arabic.

Meanwhile, the account QAYON (Qatar Youth Opposed to Normalization) has kicked off a campaign against “normalizing” relations with Israel, launching the hashtag “Students of Qatar against normalization.”

In 2017, Saudi Arabia, United Arab Emirates, Bahrain, Yemen, Egypt and the Maldives cut diplomatic ties with Qatar, including imposing travel and trade bans, over its alleged support for terrorism. While Doha has admitted to having provided assistance to Islamist groups, namely the Muslim Brotherhood, it denied aiding Daesh or groups linked to al-Qaeda.