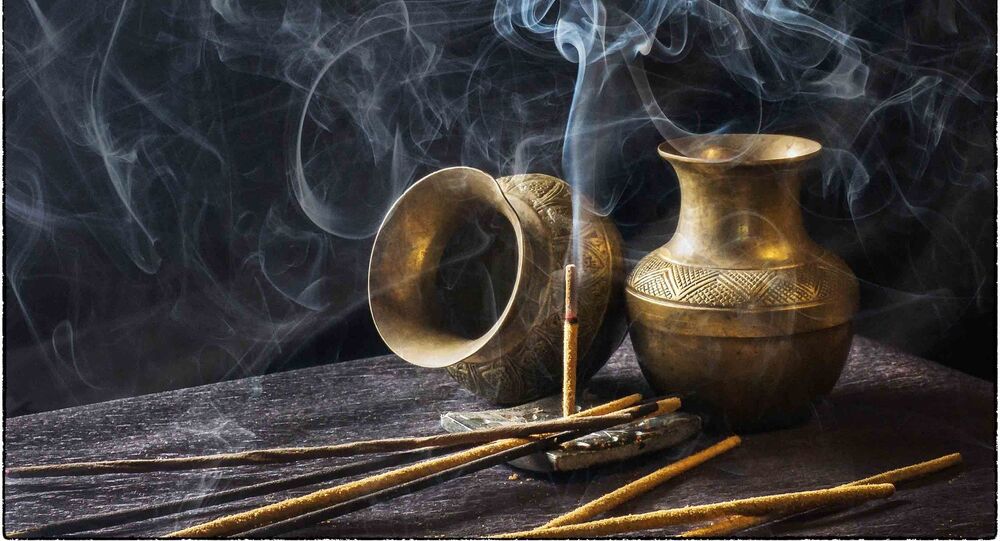 Thai police are looking for a man who allegedly performed a magic ritual on the premises of the Prime Minister's office, according to the Star, Malaysian newspaper.

An unknown man lit 36 incense sticks on the premises of the Thai Khu Fah building, the main office of Prime Minister General Prayut Chan-o-cha performing some kind of "superstitious ritual" supposedly against the junta government, despite the official ban on the lighting of incense in the area.

The Prime Minister's Secretariat ordered an investigation and the police are checking the surveillance cameras to find the person or people who lit the incense sticks under flower bushes in front of the building.

It is noteworthy to mention, that the day before a lotus basin in the area was accidentally broken by a car, which is considered a dark foreboding, a bad omen, especially during the public holidays of the Chinese New Year.

The same day general Prayut ordered to hang up Chinese-style red lanterns at the building's gates, but he mentioned, that the lanterns were only for decorative purposes and not related to any form of superstition. In Chinese traditional ceremonies, red lanterns scare away demons and attract good luck.

The Constitutional Court on May 7, 2014, forced the former Prime Minister of Thailand Yingluck Shinawatra to resign, followed by a military coup that took place in the country on May 22.