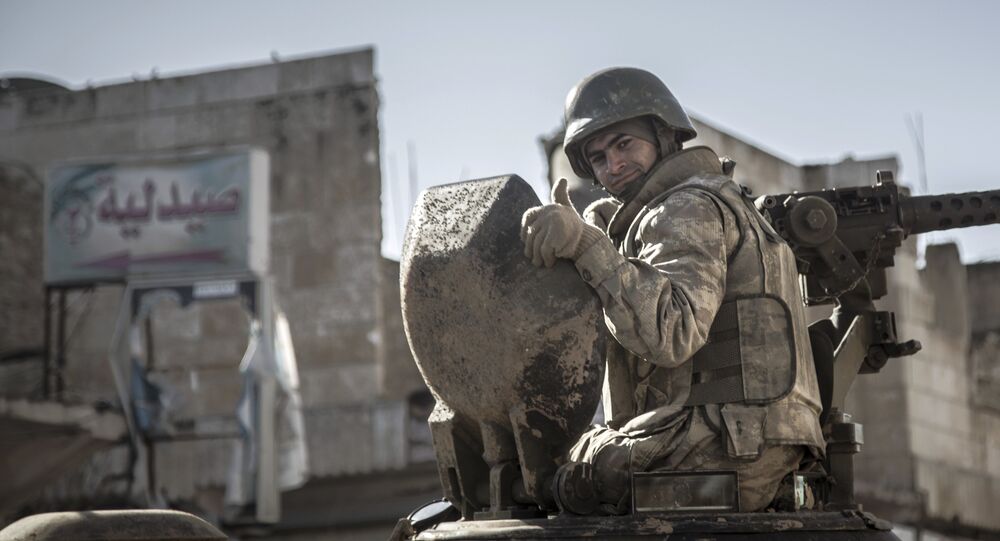 According to the agency, the army is expected to hire in particular around 9,000 officers, more than 13,000 sergeants and 20,500 rank and file servicemen.

The source explained that almost 9,000 servicemen were expelled from the army for alleged links with the movement of Islamic cleric Fethullah Gulen, referred to as Fethullah Terrorist Organization (FETO) and accused by Ankara of masterminding the 2016 failed coup attempt.

The move is expected to take place after the reported recent purge of 2,756 people from its public service sector, including 637 military personnel, 360 gendarmerie force members, and 150 academics or other university personnel, claimed to be necessary to remove a threat allegedly posed by Gulen and his supporters, although global critics note that Ankara and Turkish President Recep Tayyip Erdogan are using power to muffle cultural and political dissent.

A military coup attempt took place in Turkey on July 15, 2016, after which Ankara accused Gulen, who has been living in the United States since 1999, and his followers of playing a key role in it. Though the takeover attempt was suppressed the following day, it left more than 240 people dead and an estimated 2,000 wounded.