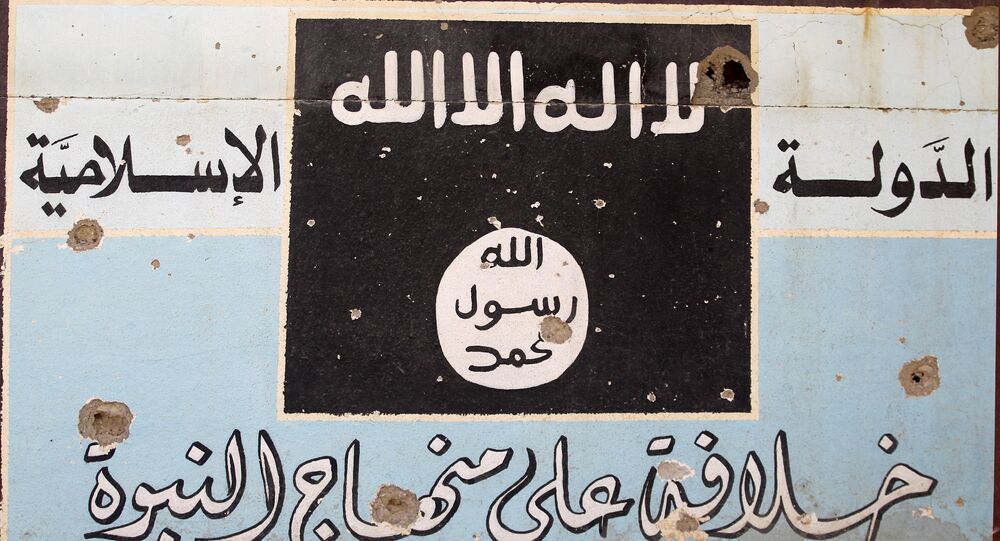 MOSCOW (Sputnik) - Turkish security forces have detained 55 people on suspicion of having ties to Daesh (outlawed in Russia) terrorist group during counterterrorism raids in Istanbul, the most populous city of the country, and in the western province of Izmir, the Anadolu news agency reported Thursday.

The Turkish anti-terror squads conducted a series of raids in seven districts of Istanbul detaining 45 Daesh suspects, who were allegedly planning to carry out an attack, the Anadolu news agency reported citing a police source.

© AFP 2021 / LOUAI BESHARA
Turkey No Longer Sees Syrian Government as a Threat - Foreign Ministry
The media outlet added that 10 other Daesh suspects were detained in Izmir.

READ MORE: Talks on Syria in Astana May Build Bridge from Geneva to Sochi Congress

It comes a day after local police said that the administration of Istanbul's central Beyoglu district canceled New Year's celebrations on the central Taksim Square and touristic Istiklal Street due to a terrorist threat.

Turkey has been in a state of emergency since July 21, 2016, after a failed coup that resulted in deaths of over 240 people; it has been extended for three-month periods ever since. Ankara accuses the Gulen movement of masterminding the coup attempt, and has arrested thousands of military personnel, activists, officials, journalists, legal and educational workers over suspected links to the group. Gulen himself, who has been residing in the United States since 1999, has refuted all the allegations on numerous occasions.

Turkey Blacklists Over 4,000 Russians Over Suspected Ties to Daesh